“Rise the Falling Sun” is the latest offering from Canadian band Pete Van Dyk & the Second Hand Band and we’re stoked to be giving it to your free of charge! Hailing from Hamilton/Burlington, Ontario, the group is what you’d refer to as a “rock” band. They formed through the dissolution of a few other local acts and started out as a loose knit seven piece in 2010. Members came and went but the two constants have been brothers Pete and Ed Van Dyk. Pete completed a solo cross Canada tour in 2010 in support of the band’s first CD and he has also completed a few mini tours of Ontario and Quebec all the while releasing three solo EPs.

The brothers added new members Scott Carruthers and J.D. Norwood from the band Scarce in 2011 who added a new dimension to the band’s song writing and solidified their rhythm section. The full band lineup was finally intact by March 2012 when guitarist Bryan Kieft departed and Ed Van Dyk stepping up to handle lead guitar. The band has become a familiar name around Toronto, frequently playing at venues such as the Horseshoe, The Cameron House, The Piston, Rancho Relaxo and in Hamilton at The Casbah, This Ain’t Hollywood, Homegrown Hamilton, the Baltimore House and many more around the southern Ontario. The group released two EPs in 2012, the live recorded Live at the Casbah in April, and the studio EP Telephone later in the year. 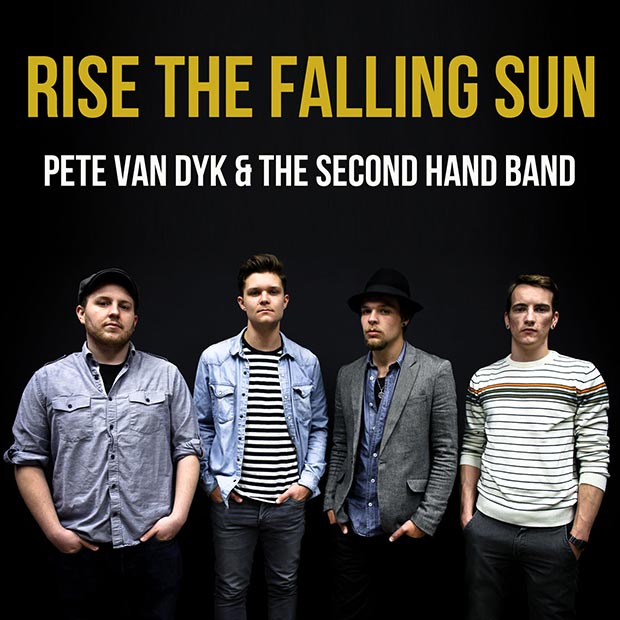 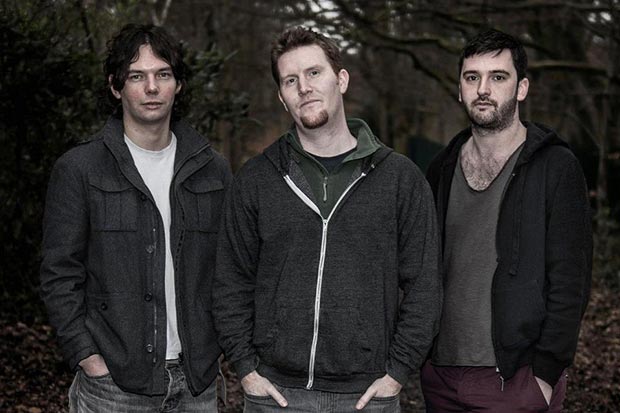 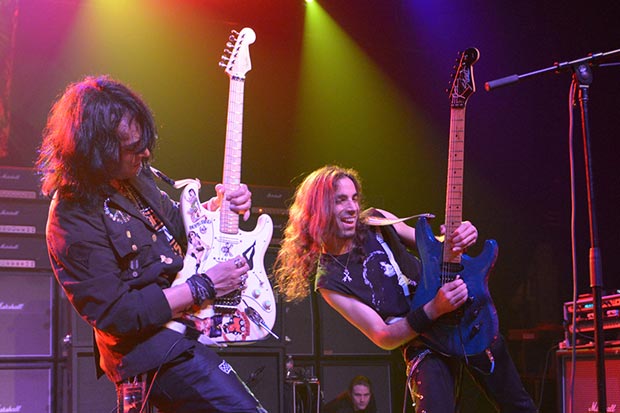