The Skinny: Swedish blackened metal outfit PEST premiered the first song off their forthcoming album The Crowning Horror. The release will hit the shops on June 18th in Europe and July 9th in North America via Agonia Records, and the debut track – a song (“Volcanic Eyes”) straight out off the cult old-school metal niches, that may appeal to both heavy and extreme metal public – can be streamed below!

Thrilled to return after a five-year break, PEST is once again back on its own turns, exposing a characteristic brand of old-school black metal to passion and mixing melodic yet haunted guitar licks with speed, rawness, and chaos. The Crowning Horror was mixed by Fred Estby (Dismember, Carnage, Necronaut) at Gutterview Recorders and mastered by Andy Jackson (Pink Floyd’s engineer, Grammy nominee) at Tube Mastering, UK. 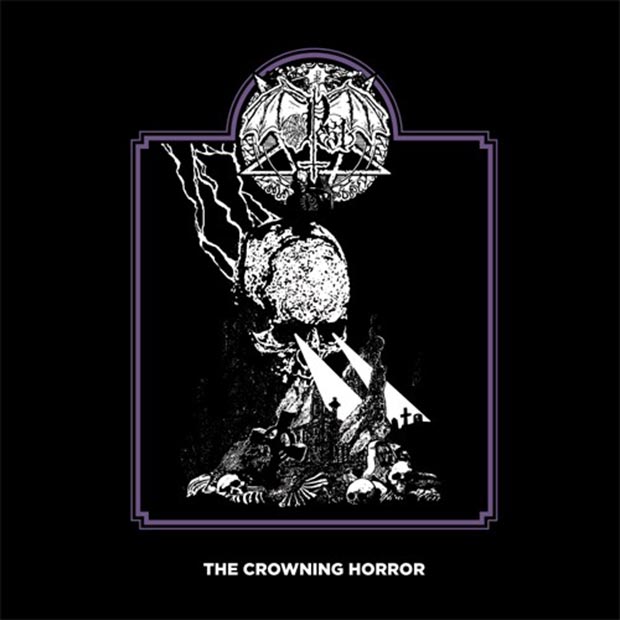 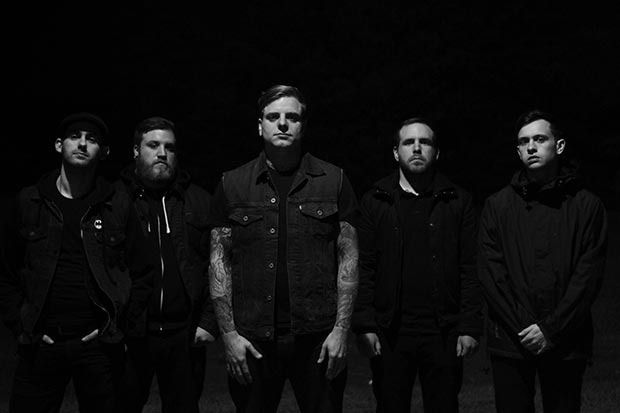 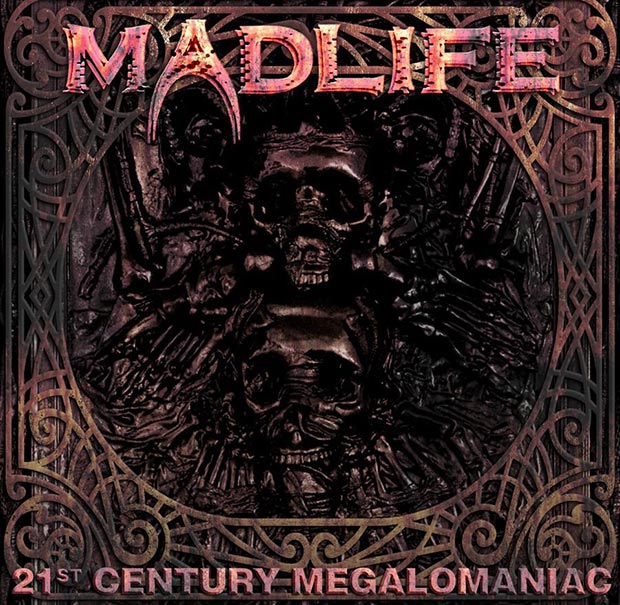