The Skinny: Light Years revealed today that its debut full-length record, I Won’t Hold This Against You, will be coming out on June 18 via Paper + Plastick Records. A brand new song from the album, titled “Nice To Know You,” is now streaming via the SoundCloud player below. The album will also be available on CD via Black Numbers, on vinyl overseas via Banquet Records, and on CD in Japan via Ice Grills.

The group will be heading out on tour supporting Mixtapes with You Blew It! in June. They’ll also support BoySetsFire in May and just wrapped up a short string of dates with Safe. The Cleveland pop-punk quartet has two EP releases under its belt – the self-released This Will Come Back to Haunt Me (Sept. 2010) and Just Between Us via Escapist Records (April 2012). I Won’t Hold This Against You shows the band coming fully into its sound, and this is evident from Alternative Press’ 4/5 star review of the album, where the magazine dubs it “pop-punk for grown-ups.” 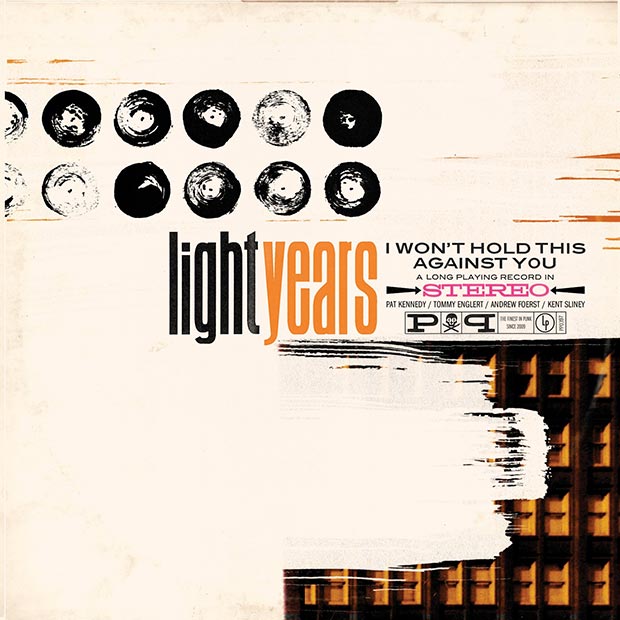 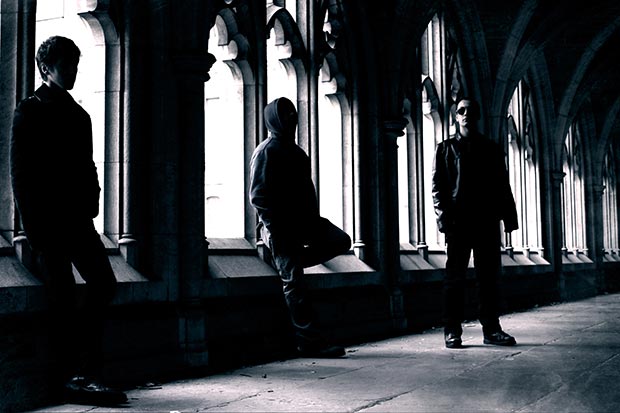 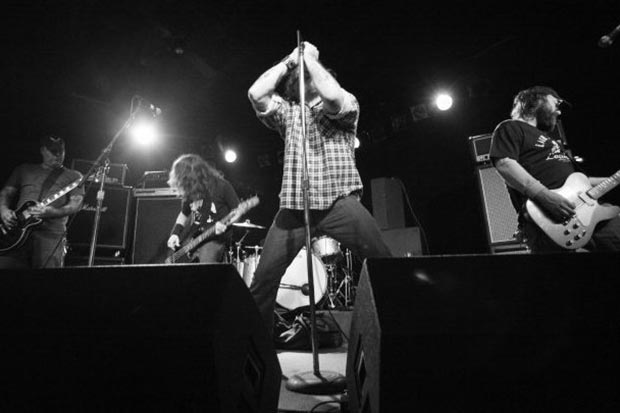