I recently had a chance to catch up with Chris Wyse, frontman for the L.A. and NYC-based hard rock band Owl, to chat about the his new record, The Right Thing. This is a rock release that definitely takes chances and is really quite different from the material of Wyse’s other well-known band, The Cult. Here’s what Wyse had to say about the Owl and the awesome new record.

Did you think about varying the performances and writing from release to release or is that something that just sort of came about naturally?
Chris: The band is somewhat of a risk-taking group so we tend to try new things. We came up with new sounds and innovative approaches to songs. The band has grown and that developed into some new ideas.

Are you thinking about the live setting when you sit down to write or is that not even a concern?
Chris: I believe that if you want to be truly creative there should be no rules in the studio. For example, we have bagpipes on the song “Rover” and will have a bagpipe player live as a special guest at some shows but not all, so at the performances without we’ll come up with other approaches. If the essence of the song is there with a passionate performance, you’re set.

Check out the song “The Right Thing”

Do you have a favorite track on the record? If so, what is it?
Chris: It’s a funny thing because each song has had the attention of being my favorite when working on them. “Give” is the track that is standing out to me now that the record is done. It has a strong chorus, but it also has a spirit in it of hope and never giving up. It has an emotional content that gets me every time. The song has some interesting musical elements like playing two bass lines at once; it’s got amazing drumming and a killer guitar solo to boot.

Owl is a much different project than what you are doing with The Cult. How does that go over with Cult fans? Have they been supportive or is the Owl fan base completely different and separate?
Chris: I have been writing and creating my own unique style of music. The way I play upright bass and make sounds and apply this to my singing and songwriting with Owl is like apples and oranges compared to The Cult. They are two different and satisfying aspects of my career. The Cult fans have been wonderful and supportive. I think it just adds to the interesting part of the story that even though I committed fully to The Cult I have been my own artist. I think that is healthy for someone like me. I have too much to share and recognize that it is necessary for me to express other things.

I see the excitement in the crowd when Owl plays and we are a dynamic explosive band that engages the people. I see that people who say “Chris from the Cult is playing with Owl” are quite surprised and get excited about it. If I was going for a Cult sound I would think that would feel redundant to fans. So we proudly forge our own ground. The cool part of course is having both. The Cult guitarist Billy Duffy played on a song on Owl’s first album called “Skyrocket” and The Cult drummer John Tempesta is a guest on our new album The Right Thing on a track called “All Day”. So you got some Cult in Owl for sure, but on the Owl path. It was natural to think of my Cult mates even though Owl is a different direction. 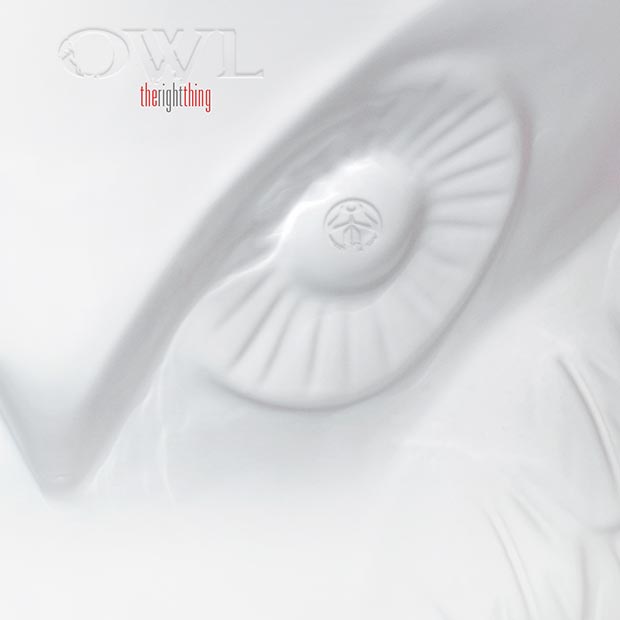 What is the reason behind doing Owl and is it frustrating and/or exhausting? Going from such a popular band as The Cult to a band where you have to build from scratch must be extremely hard!
Chris: Getting with Owl drummer Dan Dinsmore and Owl guitarist Jason Mezilis and also the style I have created became the reason. There is no other format like this unless I created it. When I was a kid people used to say “you can’t play bass like that!” And it made me want to obliterate any concept or close-minded people by taking it even further. I am quite satisfied with my under-dog approach when I see the crowds get into it. I don’t find anything frustrating about doing Owl. We are really surprised and pleased at the response we are getting. Rock music is not supposed to have rules. That’s the whole point. As soon as I hear about all the rules a band has I get turned off because they are worried about being cool and not a being vibrant artist. I don’t want to fit into anyone’s idea. I want to show you new ones.

You must be a super-busy guy? How do you do it all?
Chris: It has its challenges to take on so much, but it also would be hard to just take a break. I can’t stop doing music period!

You have been in the music business for a long time now. Did you ever imagine you would still be at it?
Chris: I knew this is what I would be doing. Had no doubt.

Do you have any plans to take Owl on the road?
Chris: Oh for sure. We are talking about taking this far and wide.

What is next for Owl?
Chris: Live shows. We’re excited to play The Right Thing live. We are also working on some intimate acoustic shows and I’ve been working on many new song ideas, so there is much more to come!

Check out the song “Pusher” 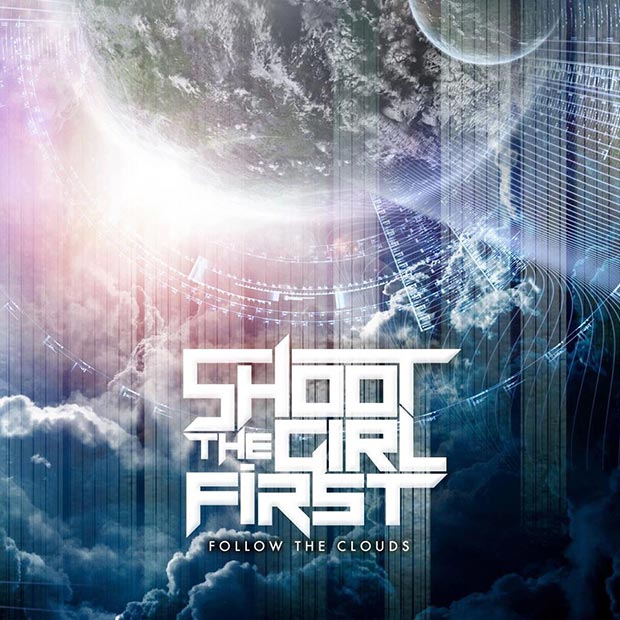 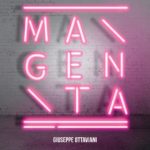