The Skinny: We are very pleased to offer you the exclusive, world premiere stream of metalcore band Imminence’s latest album Return To Helios! With roots in melodic death metal, Imminence was founded in Fall, 2009 by guitarist Harald Barrett and former percussionist Max Frejd in the town of Trelleborg in the Southernmost part of Sweden. After a couple of months of trying things out, the two founders added Nicolas Jakobsson on bass, and shortly after, Eddie Berg on vocals. In February, 2010, the band lineup was filled out with the addition of guitarist Alex Arnoldsson and at almost the same time this new group decided to call themselves Imminence. They slowly started to break new ground and with a more open mind, the members started to incorporate new influences from all different sects of metal.

Six months later, Imminence entered the studio and recorded their first demo. Some more members have come and gone along the way, but it did not stop them from recording their first self-issued EP Born of Sirius released last year. This EP was warmly met by fans and critics which helped Imminence secure dates with Hammerfall, Amaranthe and Hardcore Superstar. This year the band signed with We Are Triumphant Records which receives distribution from the well-known label Victory Records. Now with a new release in Return To Helios, Imminence is set to make even more strides in 2013. 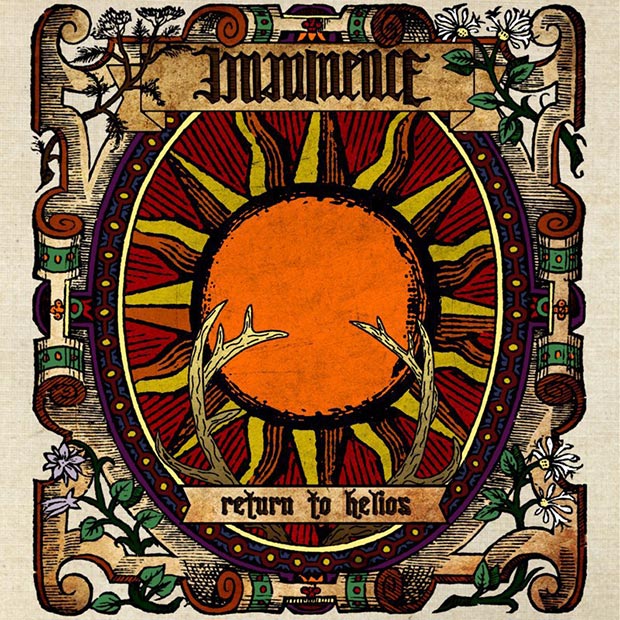 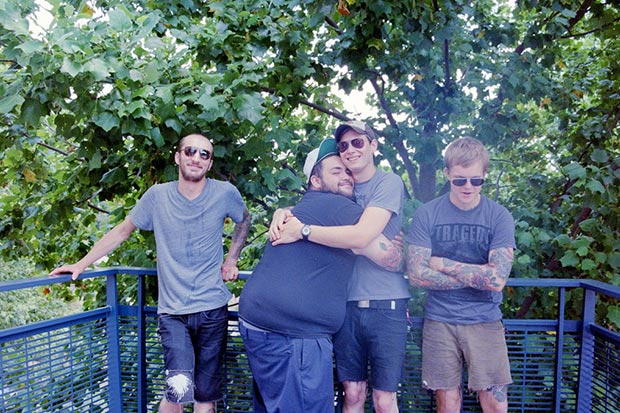 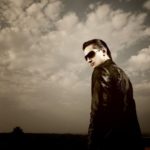