GRMLN is set to release his debut LP on June 4 with Carpark Records. With the release of the roaring “Teenage Rhythm” and the bittersweet “Hand Pistol”, Yoodoo Park showcases his racing indie ’90s rock sound on Empire. Now check out his new track, “Do You Know How It Feels?,” just below via the SoundCloud player!

Wanting to capture the sound of a live band, Yoodoo Park recorded the album with his brother Tae San Park on bass and friend Keith Frerichs on drums. The nine songs (all but two are under three minutes) were recorded and mixed in a span of five days at Different Fur Studios in San Francisco with Patrick Brown and Sean Paulson (Toro Y Moi’s Anything In Return). The Japanese reppin’, California chillin’ artist will release Empire on Carpark Records on June 4. 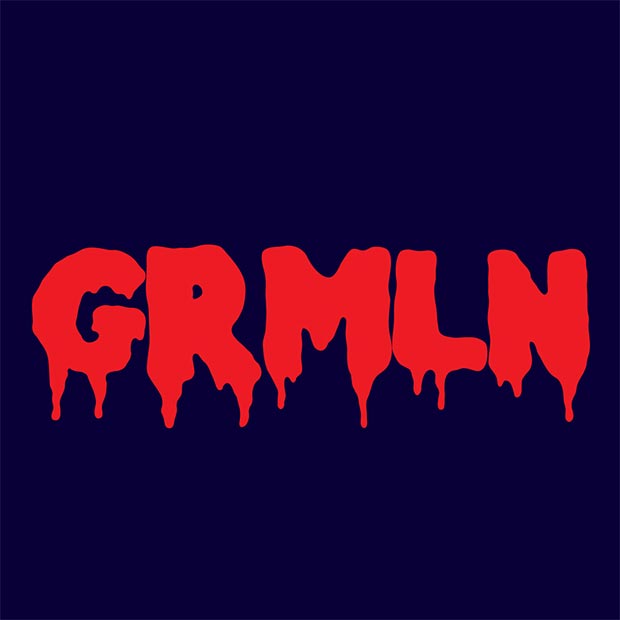 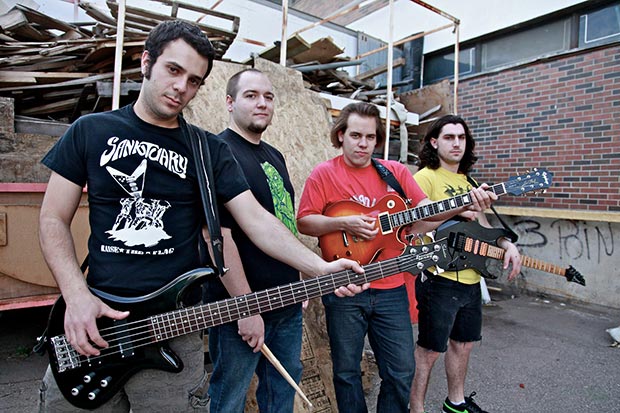 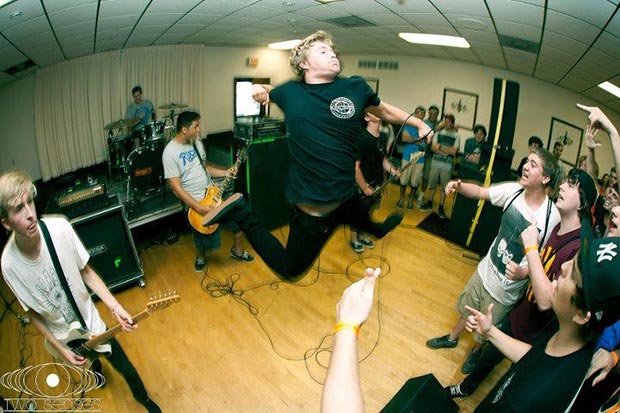