The Skinny: Detroit-based hardcore metal group From Hell announced today that it will be releasing a new seven-song album, Heresy, via Paper + Plastick Records on June 25th. The band recently premiered their new track, titled “Unholy,” which can be streamed via the SoundCloud player just below.

Heresy will be available in vinyl and digital formats via Paper + Plastick. The vinyl pressing is limited to only 650 units on one-sided 12″ wax with a silk-screened B-side. The jackets for the release will be hand-screened and the ink used in the screening process was mixed with samples of the band members’ blood. 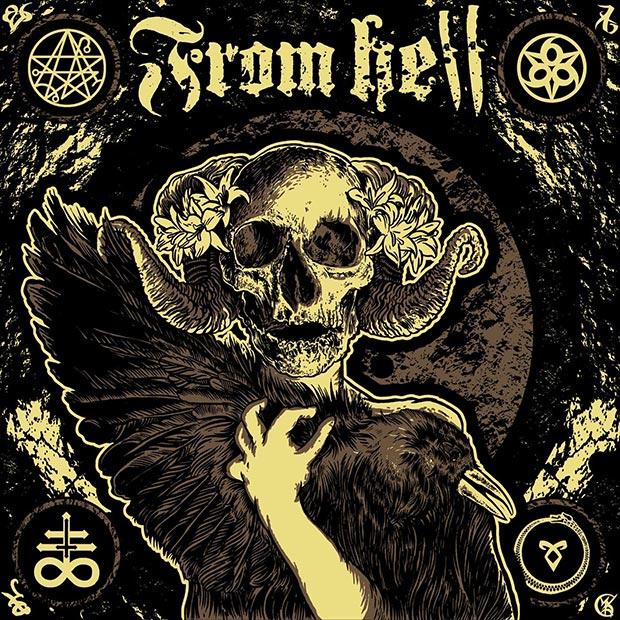 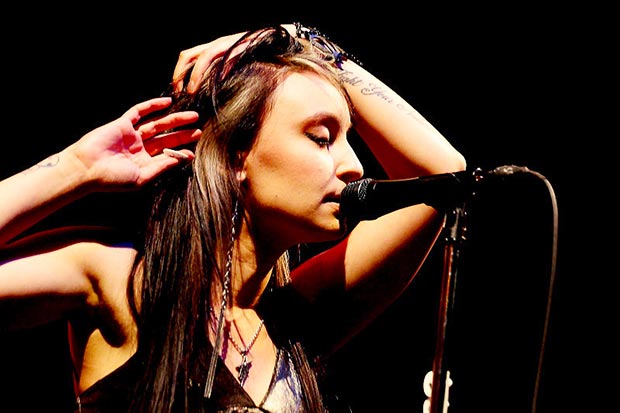 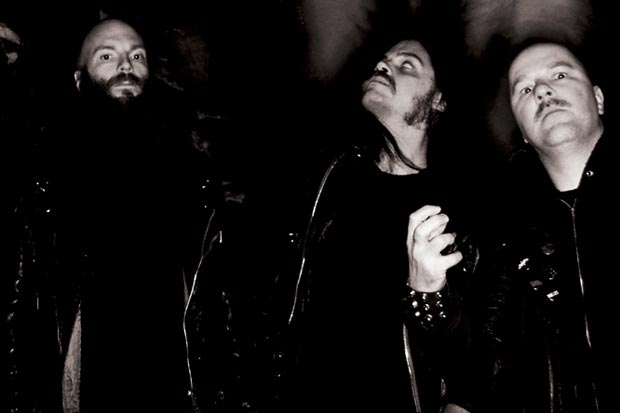