The Skinny: Razor & Tie announces the addition of the English alt-rock band Deaf Havana to its North American label roster. The band recently completed work on their forthcoming new studio album, Old Souls, which will be released on September 17th on Razor & Tie in North America and on September 16th on BMG Chrysalis in the U.K.

Deaf Havana’s James Veck-Gilodi comments, “We are over the moon to be working with Razor & Tie on our forthcoming releases. We had a lot of great options but we felt these guys really understood the vision for where we want to go in North America. We’ve held off coming for a while until we found the right partner so it feels like the right time, with the new album coming, to be packing our bags and getting ready to visit you all.”

Old Souls will be the Deaf Havana’s first official U.S. release and the band’s third official full-length album to date, with previous releases only available in the U.K. The new album was produced by the incomparable Youth (U2, The Verve, Primal Scream, The Orb) along with Lee Batiuk. Old Souls is packed full of gut-busting anthems, tear-inducing ballads and everything in between. It’s the follow-up to Fools and Worthless Liars, which was a #1 UK Rock album with over 35,000 sold to date. 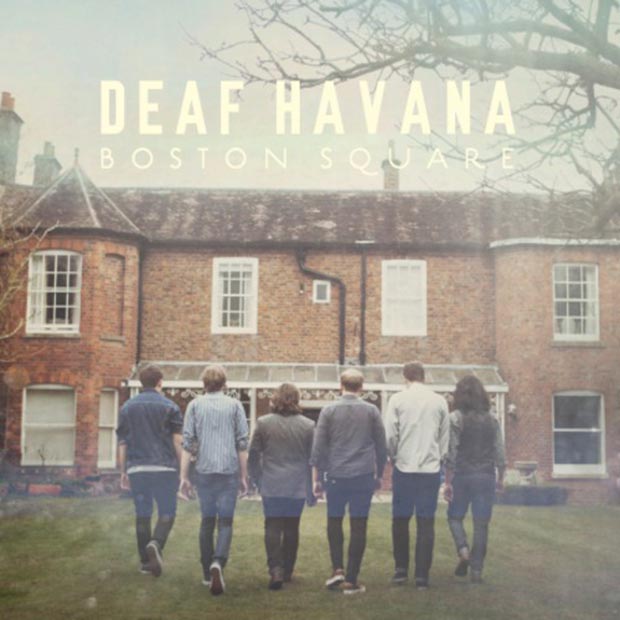 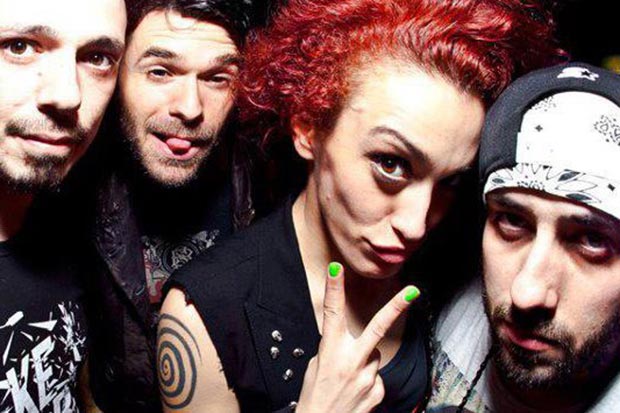 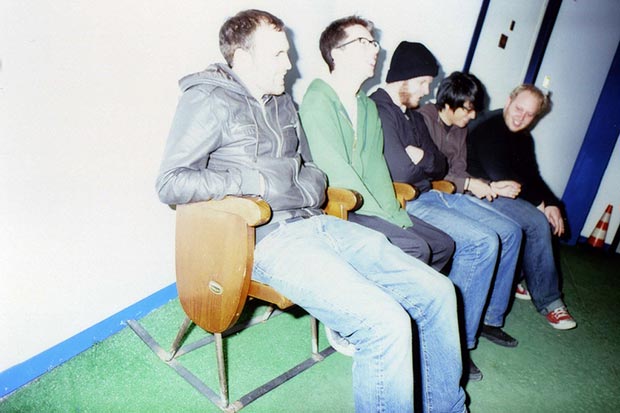