The Skinny: Hardcore, punk band Cunter have just revealed the details of their latest full-length album. The album titled 27, which refers to the number of songs the band has written to date, is scheduled for release on June 25 through New Damage Records (KEN mode, Wilson) in Canada. The album will be available both digitally and as a limited edition 7″. To give fans a taste of the new record, Cunter has premiered their debut track “This Throat’s For Smokin'”.

Cunter’s band motto is simple: “All intensity, All the time”. They write short punk/hardcore songs with such “ferocious intensity that the listener is left feeling violated and abused. There is no mercy. No time to recover.” It’s a sonic assault to the senses that will pummel the listener into the ground. 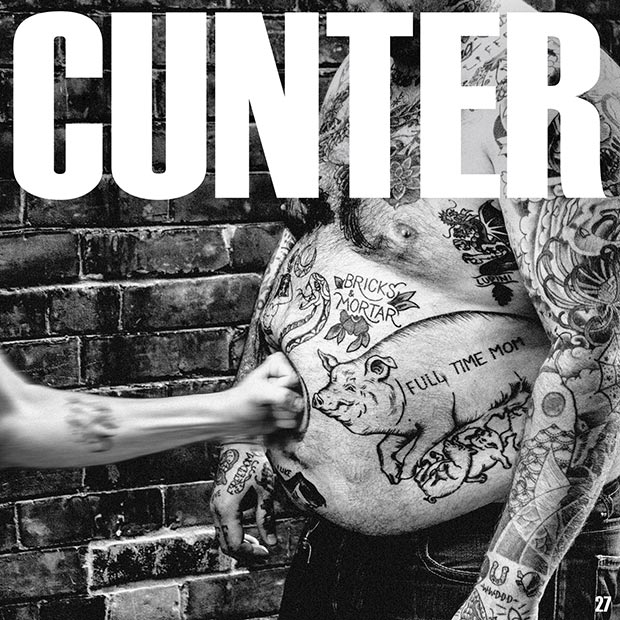