The Skinny: Lavadome Productions has just released the limited edition vinyl version of Dreaming Death, the newest EP from Australian death metallers Beyond Mortal Dreams. To stream Dreaming Death in its entirety, or purchase as a digital download, visit Bandcamp via the embedded player just below!

Dreaming Death, originally released by the band as an MCD in 2012, stood out as one of the best death metal releases of the past year. The EP has received a richly deserved vinyl treatment, which is now available through Lavadome Productions. The release has been specially mastered for vinyl and comes pressed on oxblood, one-sided 12″ wax with pentagram etching on the blank side. The vinyl edition is limited to 350 copies with digital downloads offered through Lavadome, as well as from most major digital retailers. 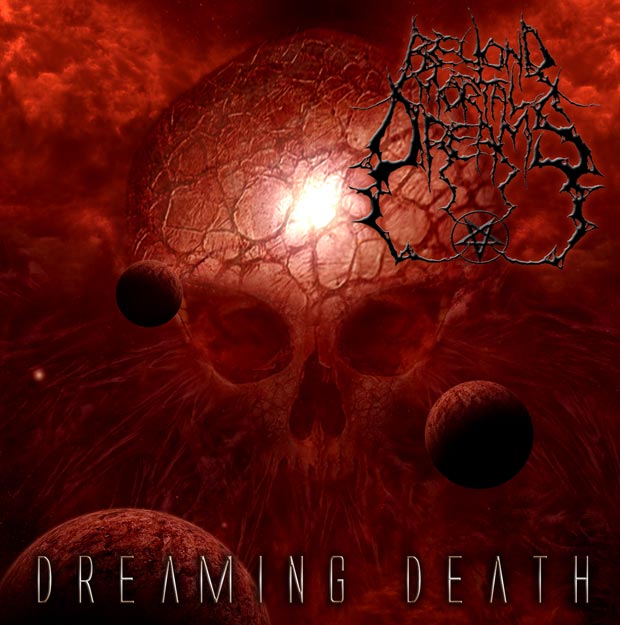