The Skinny: It is with the filthiest of pleasures that Slovenly Recordings discharges the much anticipated full-length, self-titled LP from Greece’s Bazooka. A severely crusty unit from Volos, and now relocated to Athens, Bazooka, who is perhaps the most savage crew of an incredibly corrosive rock ‘n’ roll scene that includes Acid Baby Jesus and Gay Anniversary, has concocted an evil, grungy stomper of an album that Slovenly deems worthy of the grossly overused title of “epic”.

With just enough pop sensibility to keep it from being heavier than a death in the family, this surly, riff-heavy opus has been formulated for maximum distorto-crumble factor from a twin-guitar / double-drum onslaught with searing vocals as righteously delivered on their now classic “I Want To Fuck All The Girls In My School” single. But let it be known that the humor is null this time around – being the victims of a massive Greek financial crisis, there is no room for it.

From the fully pissed off screamer “Mr. George” to the smashing “Koritsi Stin Akti” (sung entirely in Greek), “Bazooka” also resurrects the out-of-print and sought after single on France’s Inch Allah label, including the mentally tortured anthem “Shame Take My Brain”. Saturated with fuzzed out rumblers from a dark place we dare not glance at, this record somehow yields perfect melodies trying to claw their way out of Bazooka’s decimated destinies! 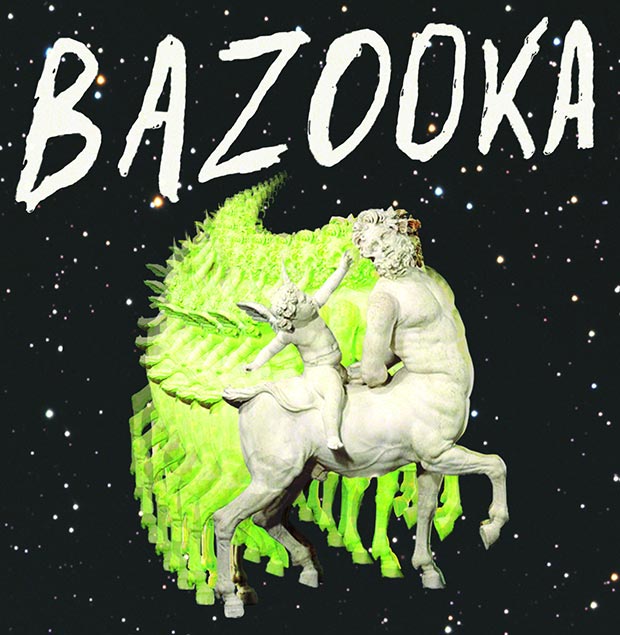 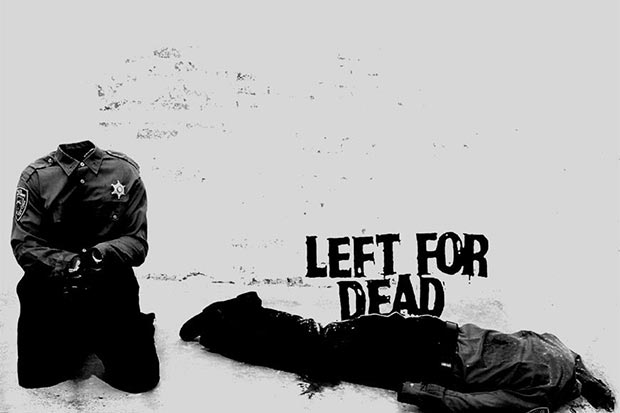 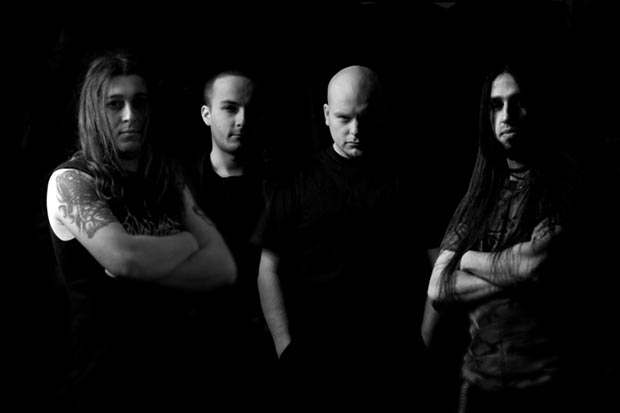