Since 2008, when these Virginia death metallers issued their first release for new label Nuclear Blast, it’s been hard to really keep up with who exactly the hell makes up Arsis what with members coming and going and internal shifts in who does what. Still, one thing is for sure as the shuddering “Unwelcome” kicks this album into life, remaining member James Malone has certainly found himself a hellishly tight bunch of reprobates to help him smash home Arsis’ brutal message this time around.

Whether they continue in this form is another thing but, for now, fans of the technical death metal outfit will be pleased to know that Unwelcome is possibly their finest, most focused work to date. Snarling and spitting through each track, the band deliver their punishing brutality in such impressive style that anyone who thought the bands best days were behind them should be prepared to be proved very wrong.

From “Choking On Sand” to the furious blast-laden thrashery of “Martyred Or Mourning” to the relentless, technical ferocity of “I Share In Shame”, Malone is clearly out to prove that, as far as he is concerned, no matter who is by his side, Arsis are still a force to be reckoned with. Midway through the album, Malone throws in a curveball in the form of a fun yet still wall-shakingly heavy cover of “Sunglasses At Night”, a song originally released in the ’80s by Canadian pop-rocker Corey Hart. While it does raise a smile, it does little to break up the respite as, once the track fades to silence, the smiles are gone and it’s back to more punishing death metal bludgeoning from the Virginia heavyweights.

Listening to Unwelcome, there is little to doubt that Malone and his chosen band mates have got the magical ingredients spot on this time round; however, whether this is merely another temporary incarnation of the band or not remains to be seen. If it is, then Malone is going to have some job following this impressive display of technical rage.

Check out the song “Unwelcome” 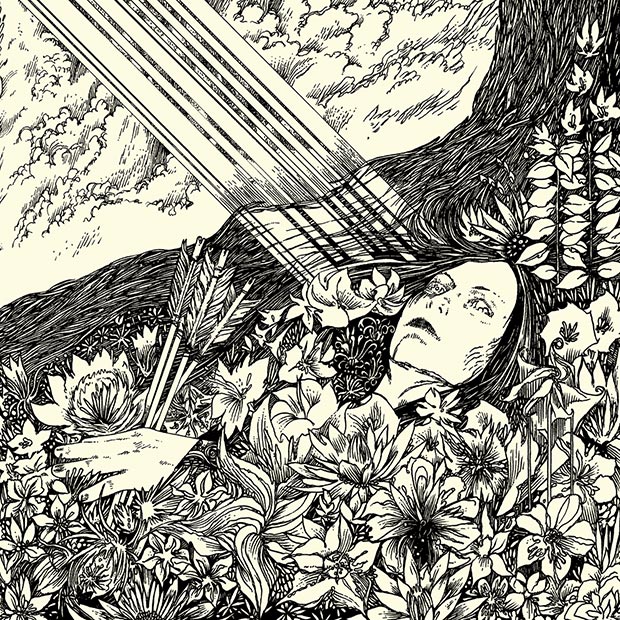 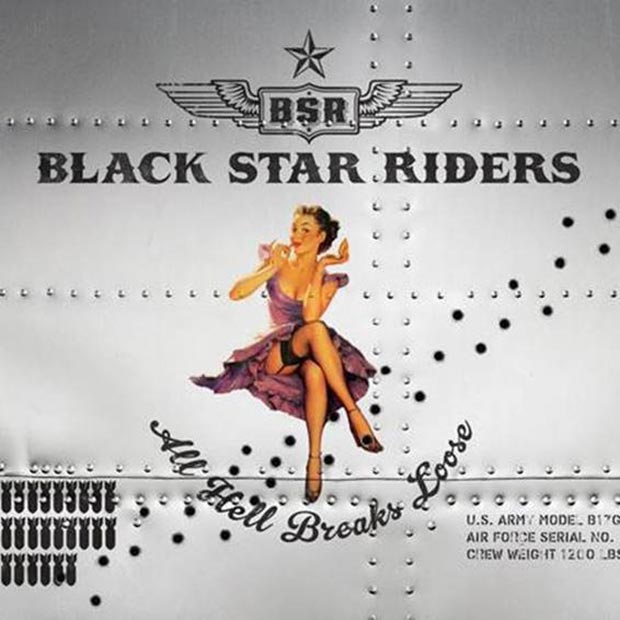