The first few notes of “Under The Light” pound you upside the head thus both establishing the band’s dominating presence and pummeling listeners into submission. The aural assault continues for the remaining four or so minutes with tons of speed, lots of technical riffing, and vocals that run the gamut from ultra death metal to deathcore.

This is the first single off the band’s debut release Dead & Judged and if it’s any indication as to what is in store when the disc drops, than I think The Novelist are going to be a force to be reckoned with!

Check out the song “Under The Light” 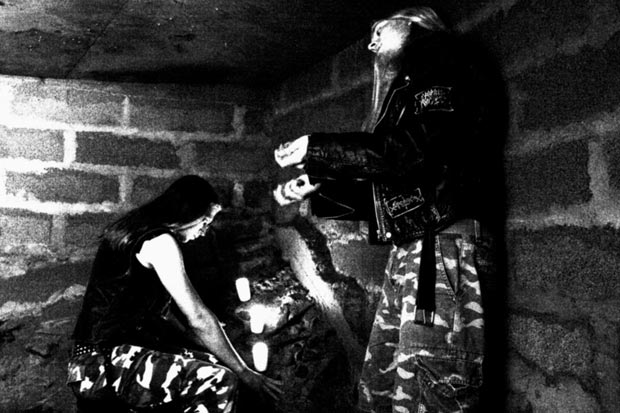 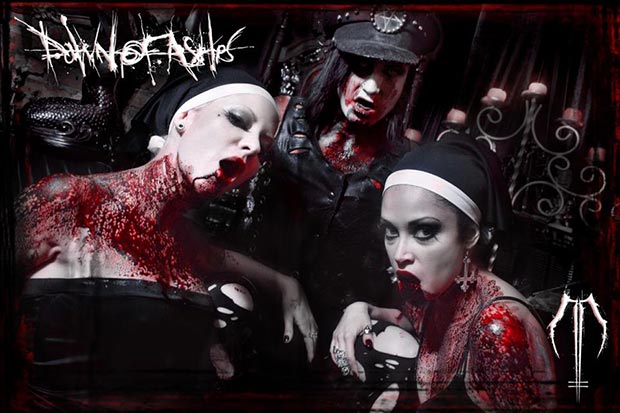