Garage/punk band The Hussy’s latest song “Blame” is now available here as a completely free download! The group formed in early Summer 2008 and played their very first gig that June. So we don’t have to spit definitions, the band personally describes themselves as “a psych punk duo from the politically charged cheese rectum that is Madison, Wisconsin.” The cornerstone of the group is Bobby Hussy who plays guitar and sings lead vocals while Heather Hussy rounds things out via drums and backing vocals. Over the last few years The Hussy have built a dedicated following through almost constant touring and intense live shows that have fans coming back for more.

The Hussy really began to turn heads last year with the release of Weed Seizure in April 2012, their sophomore LP. The release of the album along with their breathtaking performance at Gonerfest 9 in September of last year cemented The Hussy as one of the top up and coming rock acts. Only a year after releasing Weed Seizure, The Hussy are already back with the fourteen track Pagan Hiss. The record is catchy with a lot of depth, twists and surprises for any listener. To promote the release, the band is embarking on a month-long European tour in May, and they will be touring both coasts of the United States in Summer 2013. 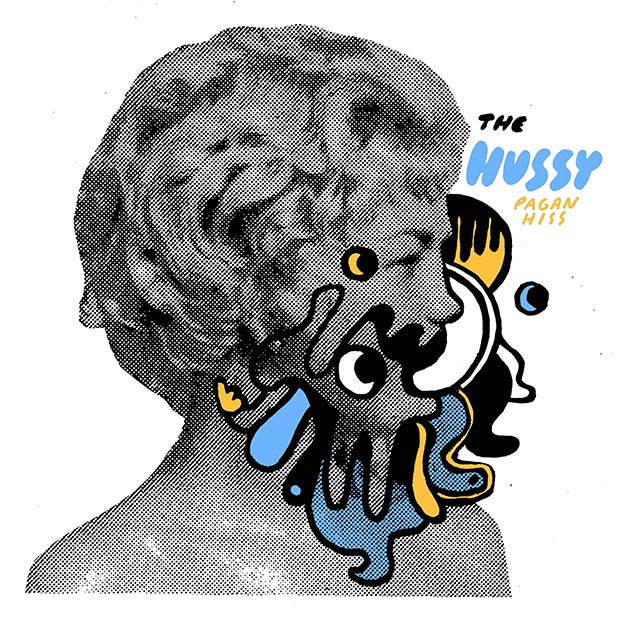 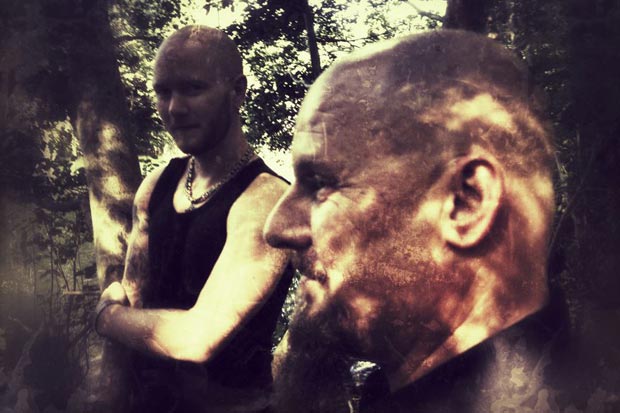 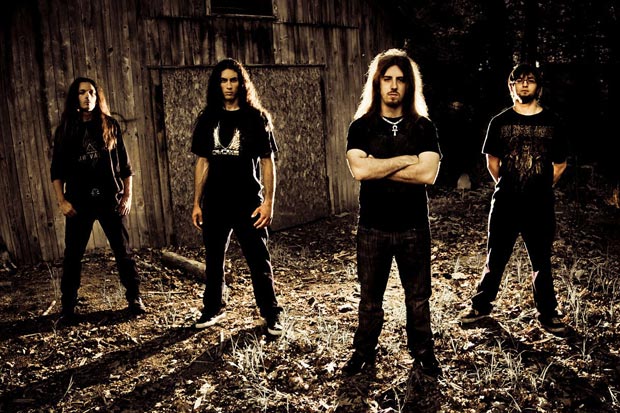