SL comments on the release: “Prior to our disbanding on the 22nd of January 2013 we had been active with the pre-production of what was to be our third album. 7 songs, the complete outline of the album, had been, in humble form, recorded in my home recording studio and these demos were supposed to be the template for our studio recordings. Obviously we would never make it that far and the initial shock of that fact saddened us greatly. After but a few days we listened to this material again and decided that even though the audio quality might not be what people have come to expect from a The Devil’s Blood release, the song material was and is the best we have ever done. We came to the conclusion that these songs deserve to become a part of The Canon and that we would release them as is.

The song we have chosen to release now is “White Storm of Teeth”. More so than the other material this song speaks to the completion and transubstantiation that always follows an Occult path. Not the end of a journey but the start of a completely new one. Built around thirteen stanzas in the first part and thirteen stanzas in the second part the process of inner enlightenment through confusion and entropy and the initiation through the Death of the lower self is illustrated. This theme is rampant throughout the record and its lyrics but here it culminates and completely devours itself. After this work no words are needed and, on the album, none are offered.” 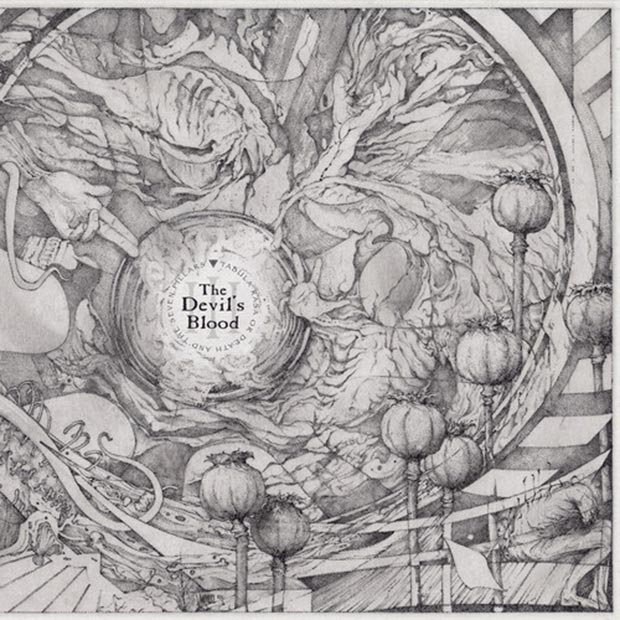 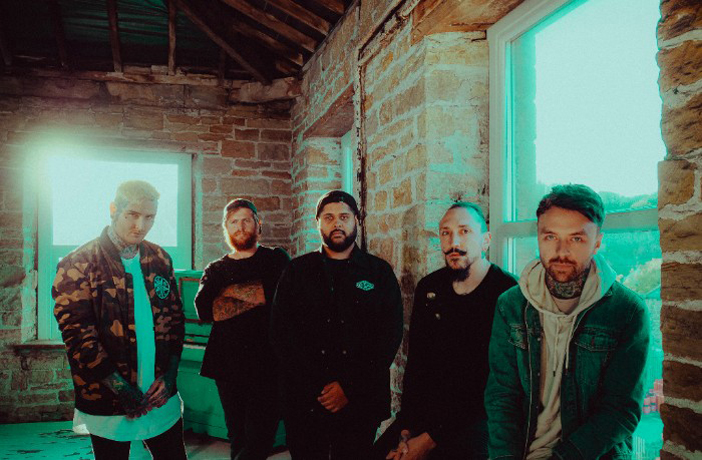 Silent Screams – “The Way We Were” [SoundCloud Song Stream] 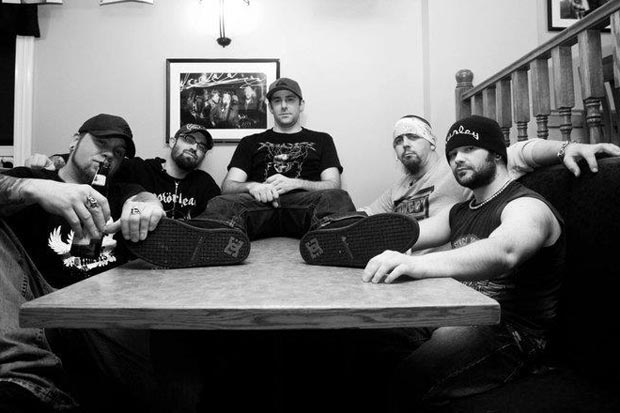