We are pleased to offer you a free download of the song “She Didn’t Want Me” by garage rock band The Almighty Rhombus. Upon listening to the track, you’ll probably notice the smooth voice of lead singer Mike Kenny and the captivating melodies and dedication to song craft brought by his backing band of four. The Almighty Rhombus has a very diverse sonic palette that is like an artist who can efficiently mix together several different colours. Three of the five members of the group are brothers which gives them a solid foundation that has been building since the guys were children. The real foundation of the group is friendship which has really helped the collaborative process.

They released their self-titled EP last year and are now set to release their debut full-length Lucid Living this coming September. The songs will be reminiscent of the pure pop melodies of their first release, but you’ll also see the band branching off with styles and sounds ranging from howling garage rock to glassy pop tunes to even a couple of psychedelic jams. Hailing originally from Sudbury, The Almighty Rhombus will be hitting Southern Ontario soon to promote their new release. 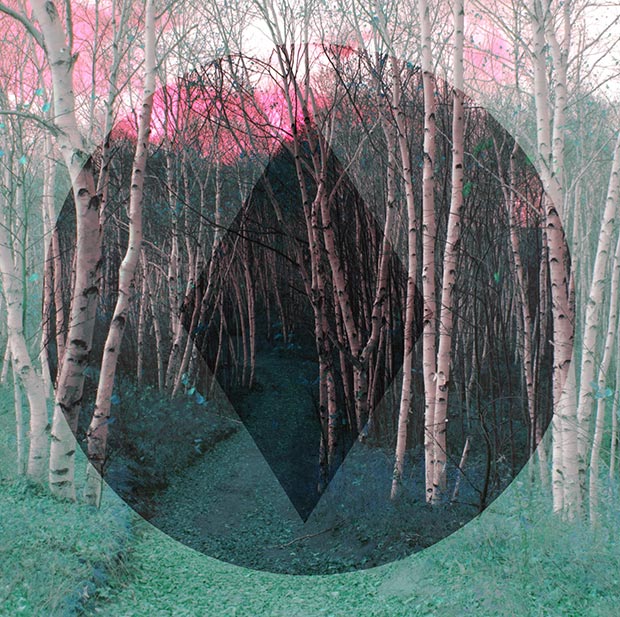