SWIMM is the swirling and whirling combination of Chris Hess’s guitar, keyboard and voice and Adam Winn’s drums and harmonica; Formerly of Le Blorr, this duo is bringing a fresh sound to their art as SWIMM with their debut Feel EP to be released on April 23rd.

Feel EP starts out riding high on a psychedelic wave of rock ‘n roll distortion with the record’s first single “Too Old”; listen to it HERE and be sure to download it! But beyond the rock exterior of “Too Feels”, SWIMM has manifested a shoegaze-influenced sound on Feel EP that also contains acoustic, gauzy tracks with an intimacy that will draw you in like “Darkness of Love”, as well as breezy, danceable songs like “Feels”.

“I think we are into music that stretches in different directions,” singer Chris Hess explained. “We love float-y feeling dance music as much as we like psychedelic rock.” 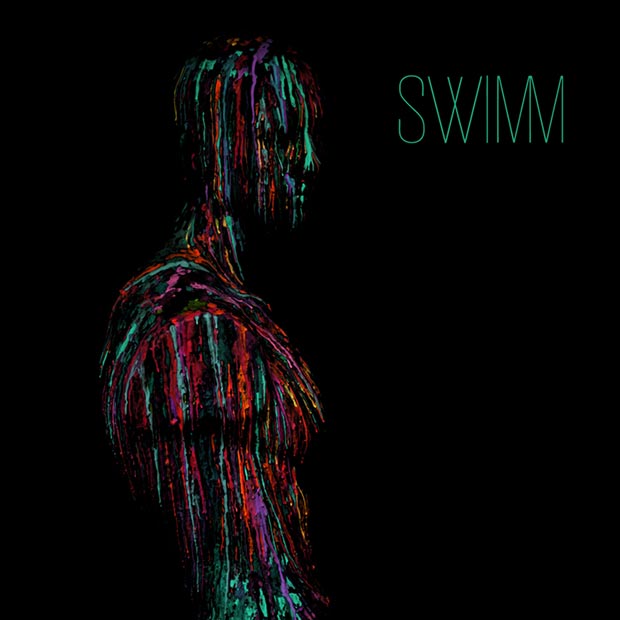 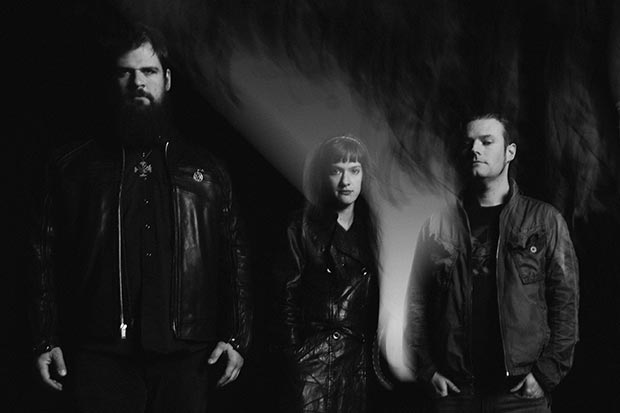 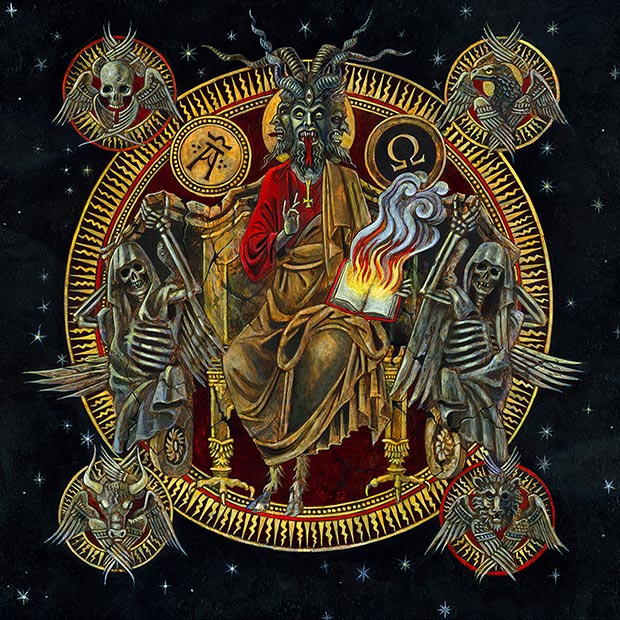