The Skinny: Hailing from Columbus, Ohio, progressive protagonists Sleepers Awake are the latest band to fly a fiery flag for originality, invention and unstoppable creative urges, with the release of their sophomore album Transcension, on June 17th, 2013. A mind-bending and magnificent concept piece that tells the tale of “The Augur” and his struggle with higher forces that veers off through magical worlds full of fantastic creatures and surreal imagery, the album is a work of creative intelligence and bravery. Combining elements of classic rock, sludge metal and even left-field art rock and ambience, the result is a devastating but irresistible hybrid that fans of thought-provoking and soulful heavy music will find impossible to ignore.

Ahead of the album release, the band have made the track “The Fulcrum” available to stream as a preview, which you can check out below. Sleepers Awake’s sophomore album, Transcension, is set for worldwide self-release on June 17th, 2013.

“If there is one particular overarching philosophy that guides Sleepers Awake, it is that music is primarily a vehicle to emote and provoke thought,” says drummer Christopher Burnsides. “All of these different elements weave around a central desire to write epic tunes. We are not the soundtrack for umbrella drinks and palm trees. We seek to express a desperation that we all share. It’s hard to articulate, but ideally our music is going to hit you in the gut and latch on to you, inviting you in for more careful scrutiny. We hope that we leave people feeling the sort of longing that we try to ameliorate by writing music. We want to dump our issues onto the world. And while writing is catharsis, performance is celebration! We also very much enjoy visiting new places and people and drinking lots of shitty beer!” 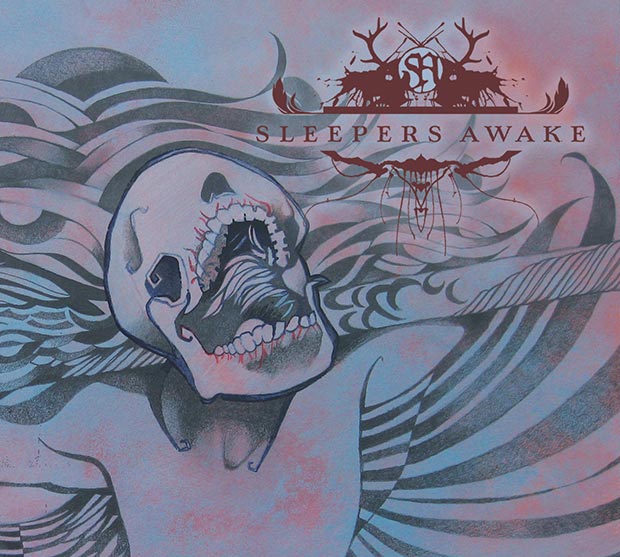 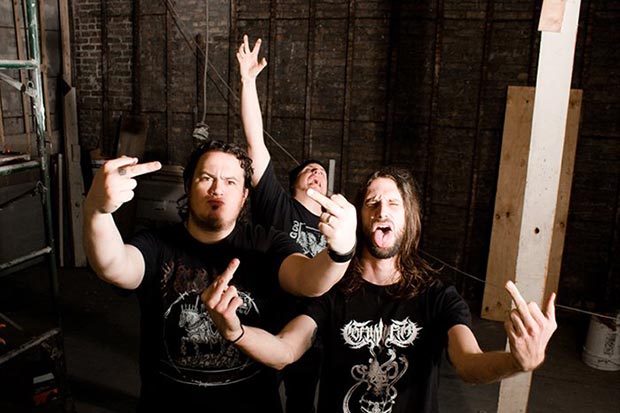 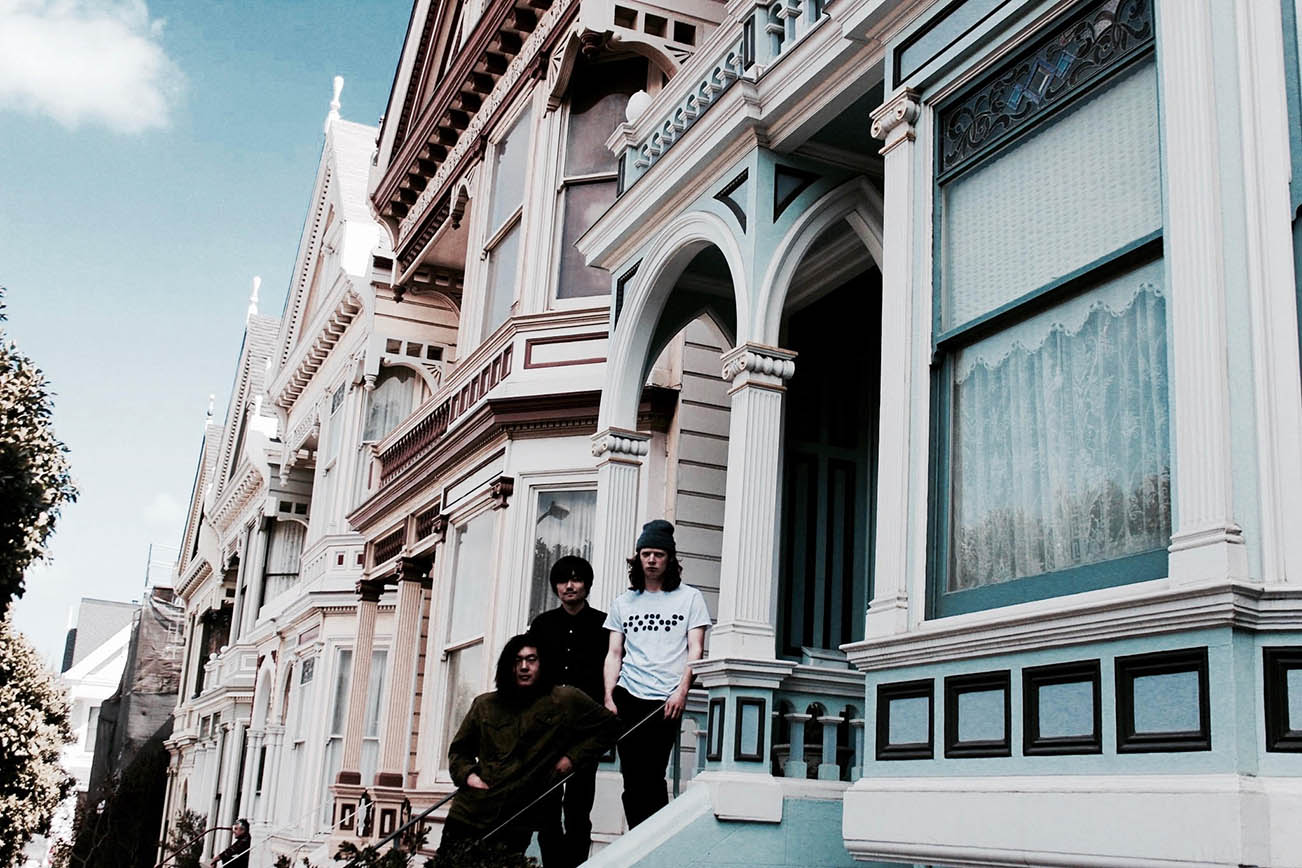