The Skinny: Rising metallic hardcore band Silent Screams recently announced Joel Heywood as their new vocalist and released a new iTunes charting single “The Way We Were”, which they have made available to stream via SoundCloud – listen below!

Silent Screams have racked up some seriously impressive credentials during their short time together, having completed extensive tours of Australia and Europe supporting the likes of Bring Me The Horizon, Your Demise, For The Fallen Dreams, Emmure and Parkway Drive. Now armed with a new frontman, the Coventry boys are back to conquer their homeland and set off next week on tour with Bleed From Within, before hitting the Summer festivals including Download, Ghostfest and Summerjam.

Joel joined the band at the start of 2013 and has helped take the band take their music to the next level. Guitarist Ozzi Osman explains: “We feel that the arrival of Joel has brought a new energy and excitement to us as a band and this is really shining through in the way we now approach writing songs. His vocal range has given us new depth and helped inspire us to write music we never thought we could ever have written before.” 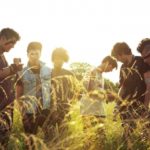 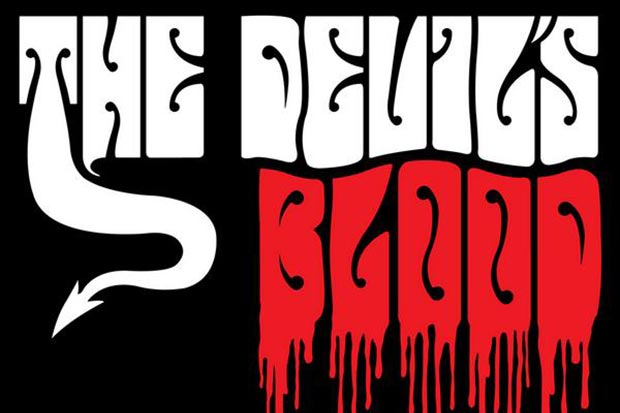