The Skinny: “Deadly Sin” is an apt introduction to this cool new indie rock band called Shy Nature – hiding bleak lyrics behind a curtain of sunny vocal melodies and optimistic guitars, the song portrays a home oblivious to its disintegration. Urgent drums and fuzz bass drive towards a moment of relief, where the guest vocals of Anna Meldrum (Blood Relatives) float alongside those of lead vocalist William before spiraling to conclusion.

“Deadly Sin” will be streaming online from April 15th on SoundCloud, and available to download and share on May 13th. In addition to an official video (shot and produced by the band), a live acoustic version and selection of remixes will be shared in the weeks preceding the release. 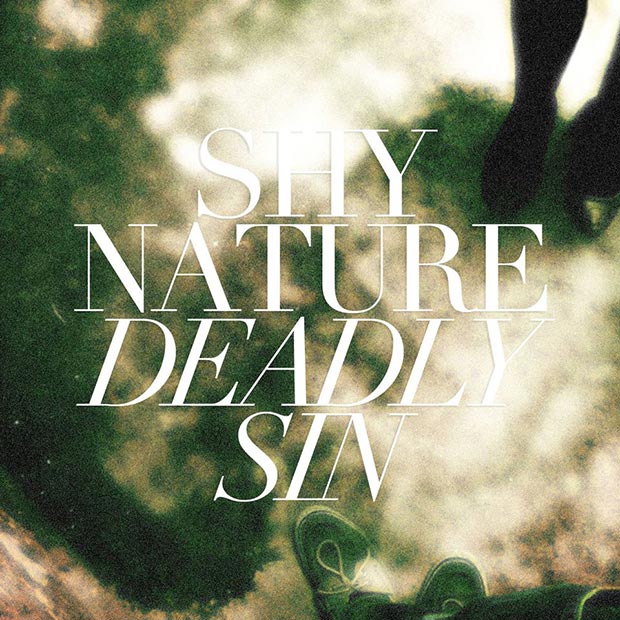