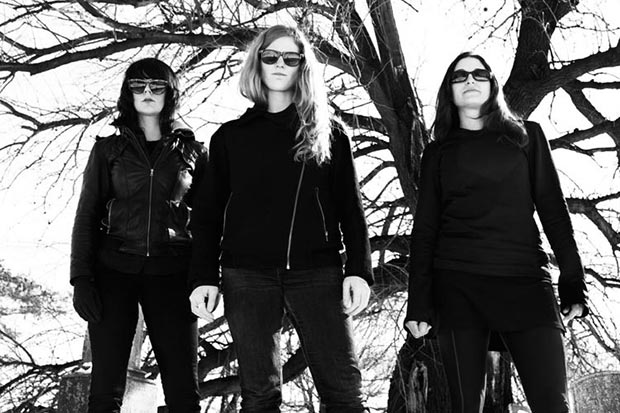 The Skinny: Relapse Records is extremely excited to announce the signing of Brooklyn, NY blackened sludge trio Mortals! Formed in 2010, Mortals have quickly built a reputation for their harrowing concoction of black metal, stoner-swamp-sludge and doom metal. The band will be entering the studio this Summer to record their Relapse Records full-length debut and follow up to their critically acclaimed, self-released EP Death Ritual. Listen to the title track from the EP below, yo!

The group commented on the signing: “It’s unbelievable that we now have the support and backing of a label like Relapse whose roster of incredible talent is one we’ve long followed. We’re so excited that this label is offering us the opportunity to share what we’re doing with the world. Pass the whiskey!” 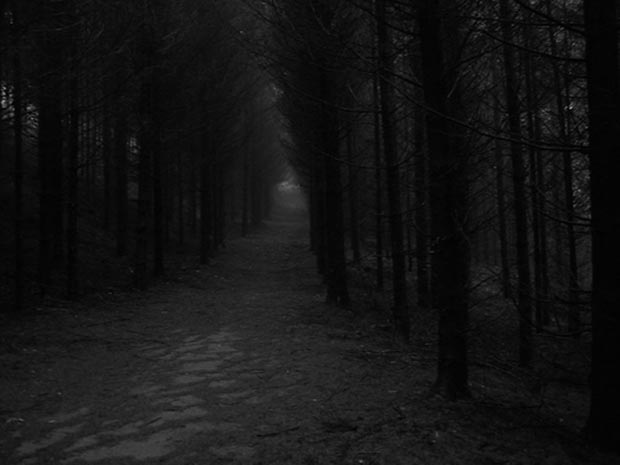