The Skinny: New Jersey’s Man Overboard have posted a new song called “Open Season” off their upcoming third LP titled Heart Attack, out May 28 on Rise Records/Lost Tape Collective. The track features a guest appearance from Geoff Rickly of Thursday and can be streamed right below!

Man Overboard are currently out on “The Suppy Nation Tour” with The Story So Far, Tonight Alive, Citizen, and The American Scene. The band will also be on the entire Vans Warped Tour this Summer. 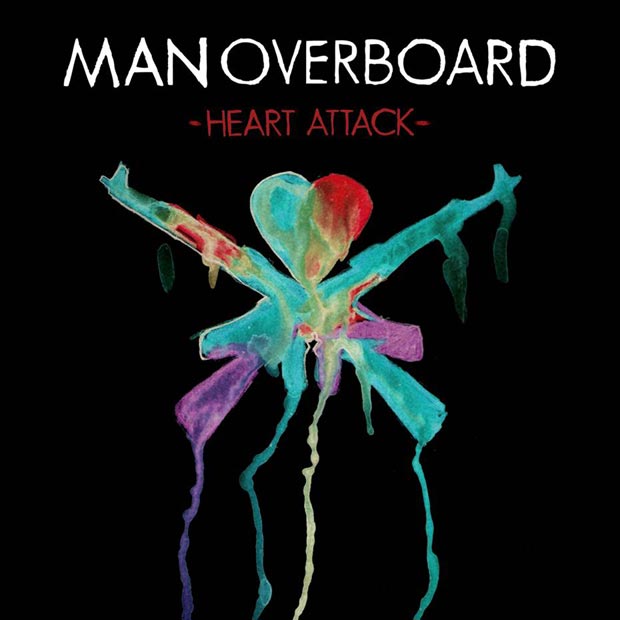