The Skinny: Released for Record Store Day this past weekend, the new 7″ from Lair of The Minotaur is now available direct from the band in extremely limited quantities – act now or be forced to live with owning only a digital copy for eternity. Those who purchase the Godslayer 7″ direct from Lair of The Minotaur will instantly receive a free download of the tracks; Stream/purchase/slay now below via the Bandcamp player.

Celebrating ten years of carnage, and being specifically being released as part of Record Store Day, the two-song Godslayer 7″ is the first new material from LOTM since their crushing 2010-released fourth full-length Evil Power, boasting some of the most gnarly carnage from the trio to date. Mastered by Scott Hull (Pig Destroyer) and boasting cover art by visual artist Tom Denney, Godslayer will see a limited 7″ run of 300 copies as well as digital release through iTunes, Amazon and the like. As with Evil Power, Godslayer was unleashed on band’s The Grind-House Records. 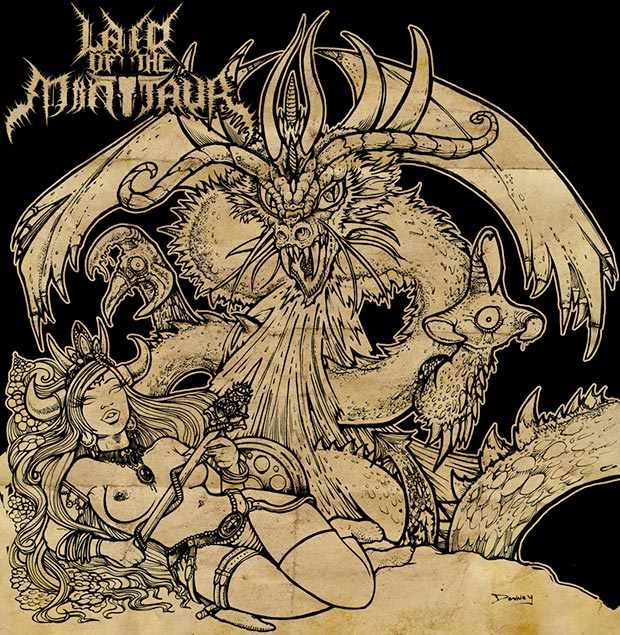 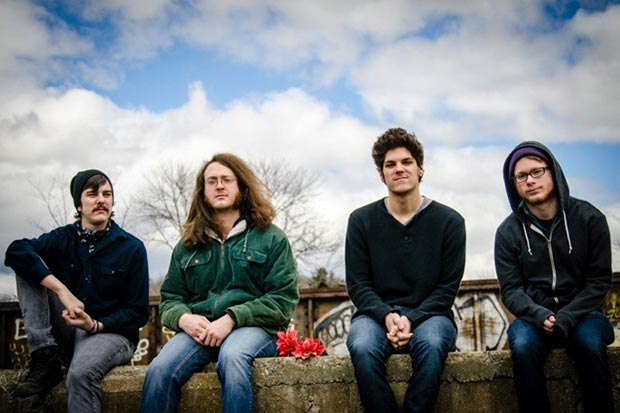 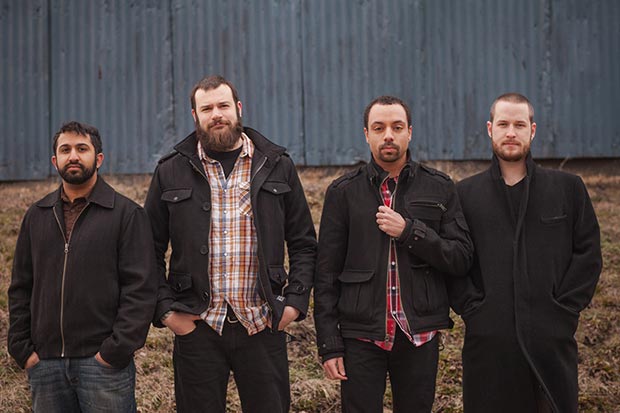