Canadian alt-rock trio In My Coma has recently released their new single “Losing Sleep” off their debut album Magnets & Miracles for free download. Based in Ontario, the group is comprised of Jasper James (vocals, guitar, songwriter), Laura Doll (bass, vocals), and Mike Paterson (drums, percussion). Coined as “Briternative”, In My Coma is set to bring their mix of electronic-tinged driving Brit-rock across Canada on a 10-city tour across five provinces in Canada April 9th – 20th before coming to the US later this year.

The band is the creation of frontman Jasper James who was born in Guildford, England just south of London. Heavily influenced by popular British bands of the 80s, James writes songs that combine the energy and loudness of modern guitar-heavy rock with the dark and melodic characteristics of Brit-pop. Known for their full layered sound at live performances, IMC strives to create a musical adventure at every show, taking their audiences to a foreboding world of darkness and fear mixed with elements of hope and human potential. With vocals reminiscent of Chris Cornell (of whom James is a huge fan), James creates stories with his descriptive lyrics that weave unusual chord progressions into incredibly hook-driven melodies. 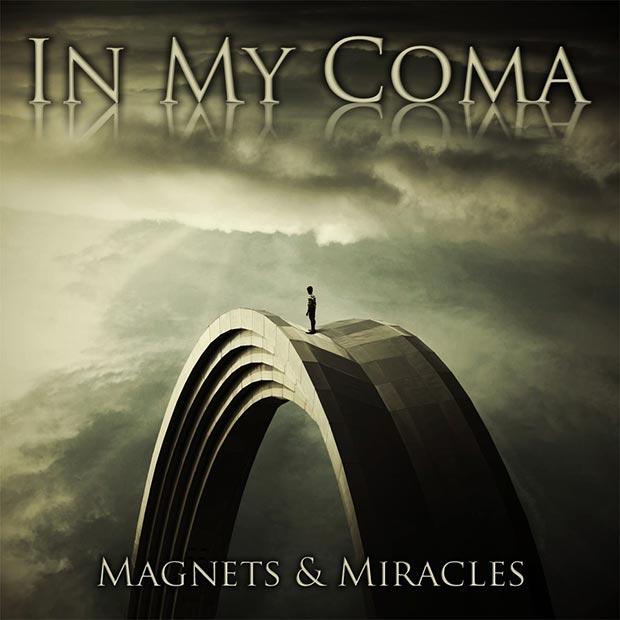 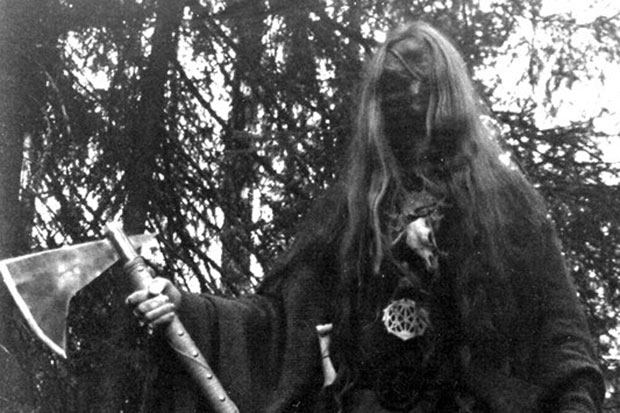 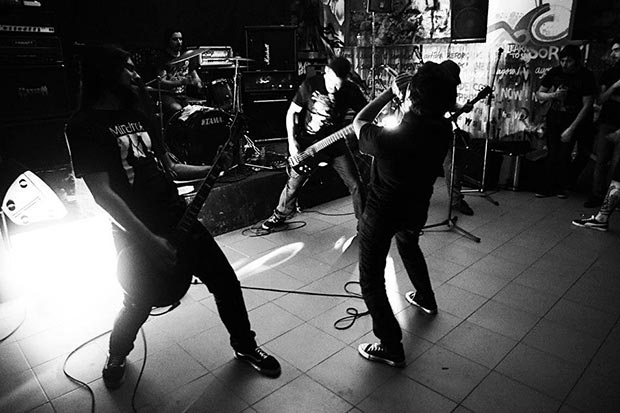