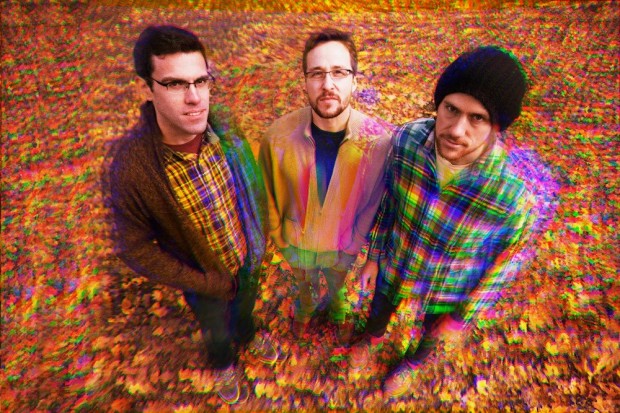 Recently we had the opportunity to speak with Brad Weber from Pick a Piper. Read up on a lot of interesting things you may not have known about Brad and Pick a Piper project.

Hello Brad, nice to have you on MaxMuzik! As this is your first interview with us, let’s start off with a little background. How did you get into music?
How far back should I go here? Haha. I played piano as a kid but my interest was really fired up when I picked up drums around the age of 12 or 13. From then on I slowly learned other instruments and began recording both electronic and acoustic music as a teenager. My songwriting/band timeline kinda went from grunge/Smashing Pumpkins-y stuff to shoegaze to post-rock and ambient electronic music to bedroom-produced contemporary dance and electronic music. But in between I had my mind blown by Detroit techno, Afro-Beat, Turkish Psych and dub reggae, to name a few key influences.

For our readers who’ve never heard your music, explain your sound in 5 words.
Organic + electronic + danceable + spacious-textures + sweet-melodies. These words, however, don’t really describe it. This type of questions is pretty popular, but I’d prefer listeners to describe it themselves as I’m not very good at it!

Can you offer insight into some of your musical inspirations? And who is your favorite artist from electronic music, outside your own specific genre?
I love funky music from all over the world. This record was highly influenced by Turkish psych/funk + Nigerian/Ethiopian music from the 60s+70s. I was also listening to a bit of Giorgio Moroder and the Dirty Space Disco compilation. I’m also really into modern producers like Chancha Via Circuito, Kenton Slash Demon, Todd Terje and Luke Abbott. The Ruby Suns’ “Sea Lion” record was probably the biggest influence on early Pick a Piper songs, but since then we’ve added a lot more electronic elements while trying to stay true to our organic roots.

You have just released your new album “Pick a Piper”, how was the experience working on this album like for you?
It was a really fun record to write. I’m really into collaboration but in the past that was limited to just the core band (Angus Fraser, Dan Roberts and myself) This record found us collaborating more with outside musicians while always channeling it through me to maintain a cohesive sound overall. Some songs on the record were just written by Dan and I or Angus and I, but some had several other folks contributing small ideas, be it a melody, bassline, vocal idea or whatever they had in mind at the time. The overall process I often describe as “sampling my friends”. I recruited trusted friends to come in and record various ideas/loops/bits along to tracks that I had already started. Often two or more people would record along to the same base tracks without hearing the other person’s ideas. I choose what I liked and would sometimes cut up and manipulate what they had given me. Their ideas would often inspire new melodies or rhythmic parts from the core band and the process went back and forth until each track felt complete. 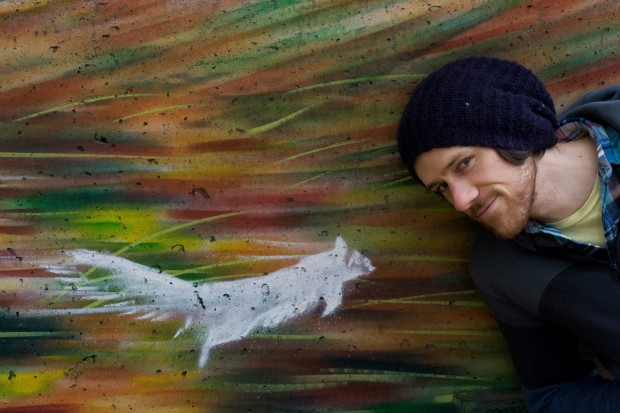 What was the most challenging part of the production process of the album?
Getting over my serious case of “finish-itis”. I’m slow to finish tracks and tend to tinker away at them ad nauseam. It was really important to me this time around to play demos for certain friends and get feedback or simply just be told “I think this track is done!” haha.

Could you tell us about your music production process? Also your equipment and the setup you use in your live shows.
A lot of sounds on this record were acoustic instruments that I sampled and played like a VSTi. In many cases I’d manipulate the original sound source to a point that made it hard to distinguish from the original. I also sampled individual notes off, say an organ sound from an old record and stretched them over a keyboard roll. I mixed these with the odd sound from my voyager or soft synths.
In the live show we use midi controllers/samplers to play back sounds or loops sampled from acoustic instruments or hardware synths and effect these sounds and the live vocals quite a bit on the fly. This is mixed with a lot of live drumming (each member has a drum setup of various sizes) and sometimes guest sax and trombone players.

Pick a Piper – “Cinders and Dust”

Speaking of shows, what are your touring plans for the rest of 2013?
We’ve been playing loads of shows around Quebec and Ontario in April to celebrate the release of the record. In May I’m heading off to New York for 2 weeks to be a part of the Red Bull Music Academy. In June we’re heading out to the west coast of Canada and in July are playing Evolve Festival in Nova Scotia along with some other east coast dates.

What artists would fans be surprised to find on your iPod?
I’m not really surprised by anyone’s music collection anymore. I have loads of friends who will have a Kluster record and a Sky Ferrera record alongside each other like it’s no big deal. I can’t think of any good examples of my own, but there’s a pretty wide range of stuff on there!

Any final thoughts or parting words?
Thanks for your interest! 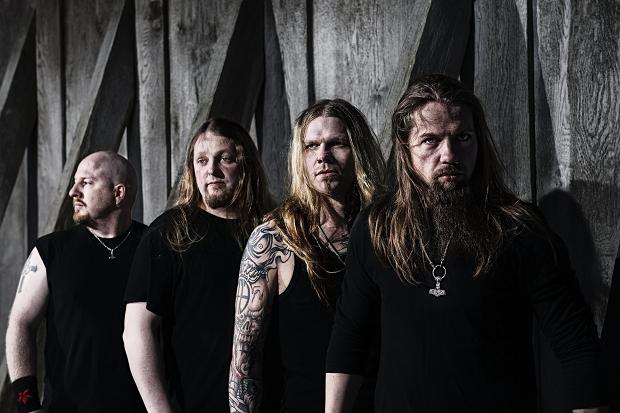 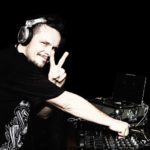