All fresh as fuck and brandishing the “sort of shout along indie-infused pop” that the Japandroids would probably dig (we don’t know, we’ve not asked them) Doctrines are Alcopop! Record’s very punkest kids. The band have just released their new single “Teeth” as a free download and are gearing up for the release of their forthcoming album ANX, due out on May 6th.

Hailing from Manchester, the dynamic 4 piece (Jamie, Robert, Luke and Kyle) have been together just over a year and a half, releasing a debut EP last Summer on a mad sci-fi kick inspired by Raymond Kurzeil to much acclaim, Rocksound suggested “You wouldn’t want to bet against them making some serious waves.” Their debut album, released on Alcopop! on purple vinyl so “it looks like Prince.” Despite sounding something like an unholy union between At the Drive in and Titus Andronicus, they’ve shed the concept storylines and concentrated on making a fucking great record. 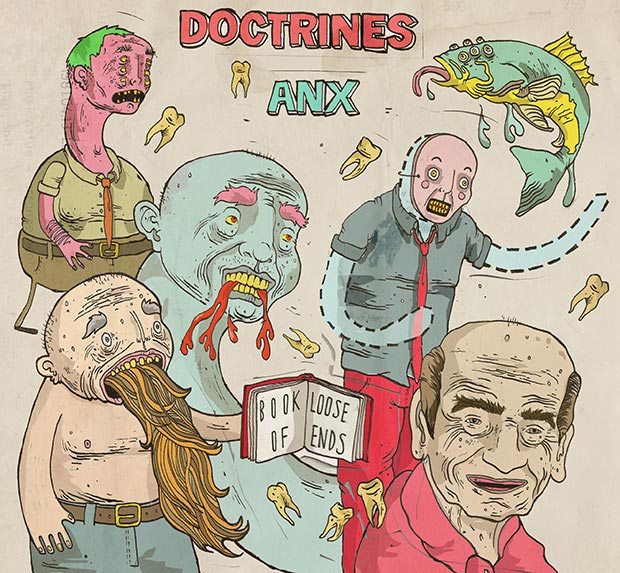 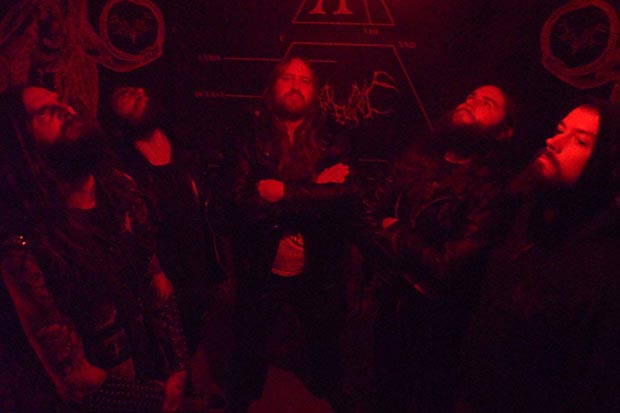 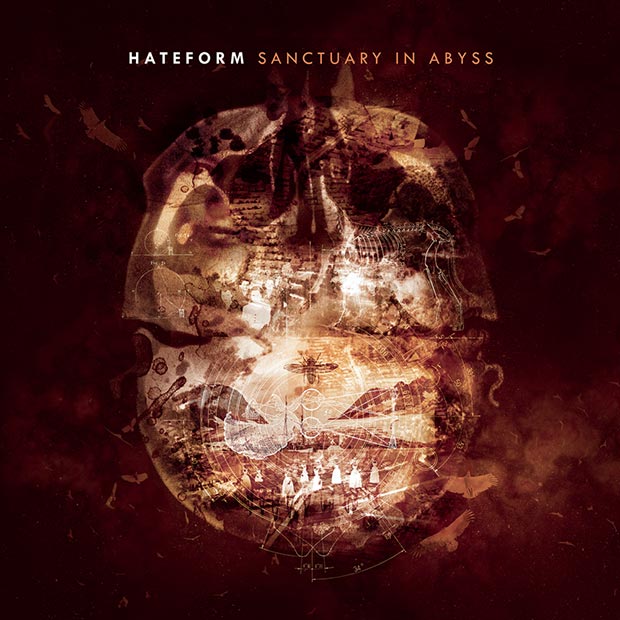