The Skinny: Melodic death metal pioneers Dark Tranquillity will release their much-anticipated 10th studio album, Construct, on May 27th in Europe and on May 28th in North America via Century Media Records. To get your first preview of Construct, hit the YouTube player below below to hear the album track, “For Broken Words”.

Dark Tranquillity comments about “For Broken Words”: “This is one of the heaviest and most brooding tracks from Construct, so it’s a good candidate for the online premiere song position. More music from the album will be presented shortly.”

Decades after their inception, Gothenburg’s Dark Tranquillity remains at the forefront of the scene that they helped to define as one of the longest-standing melodic death metal bands. Their 10th studio album, Construct, continues in the tradition of their past records by not straying from the band’s roots, while also putting a fresh spin on their trademark sound. After over 20 years together, Dark Tranquillity yet again proves that they are more vital than ever. 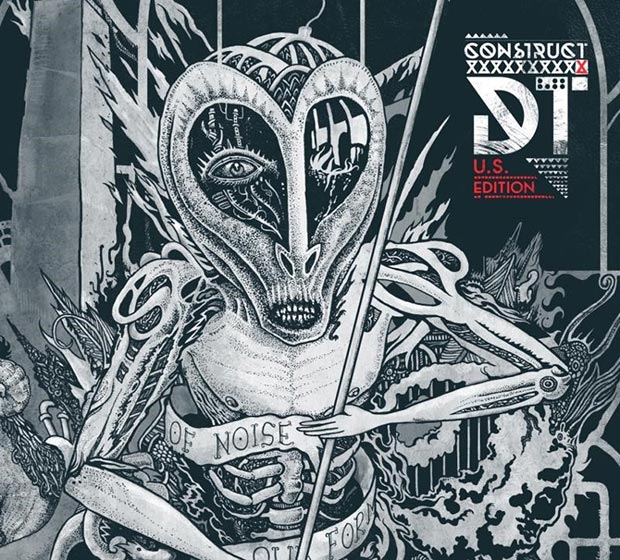 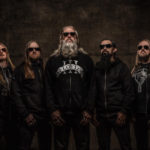