The Skinny: Hungary’s Claps For Caroline is excited to announce that they are signing with Imminence Records. The band commented on the signing by stating, “We were really excited when we were contacted by Amanda, owner of Imminence Records, while we were recording our new single. As a European band, it is much more difficult to find a record label and we are proud to be able to join an American one.”

Claps For Caroline is now hard at work on their Imminence Records debut, and has just released their first single entitled “Vixen.” The single may be heard below via the YouTube player and the band will be touring throughout the year. 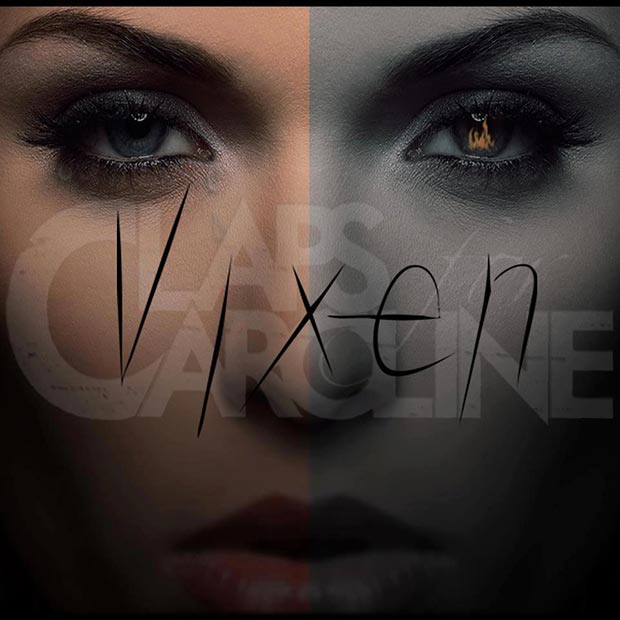