The Skinny: In late 2012/early 2013, Blood Ceremony enclosed themselves within a dank, tomb-like chamber to begin preparations for their third album. After a mind-numbing spell in the analogue womb of Toronto’s ProGold Studios, the band is now ready to unveil their newest, and most accomplished, musical offering: The Eldritch Dark. The debut single, “Goodbye Gemini,” can be heard now below via the SoundCloud player.

Recorded and mixed by producer Ian Blurton (Cauldron, Cursed) and mastered by Canadian recording legend Nick Blagona (Deep Purple, Rainbow, Crazy World of Arthur Brown), The Eldritch Dark is a full-length paean to the darker corners of folklore and legend. Containing eight tracks of black magic rock ‘n’ roll, the album crackles with the excitement of a nocturnal ritual.

Tales of witch-cult gatherings in wooded glens, pacts made in torch-lit abbeys and Victorian magic are accompanied by vintage-style hard rock riffs, snaking bass lines and stirring flute melodies. The Eldritch Dark also sees the band exploring a more folksier side of their sound; most evident in the hymn-like “Lord Summerisle” and the murderous folk-rock epic, “Ballad of the Weird Sisters”. Nineteenth century sorcerer, Oliver Haddo, makes a return appearance in the riff-hypnotic album closer, “The Magician”. The Eldritch Dark will be released via Metal Blade Records/Rise Above Records in North America on May 28th, 2013. 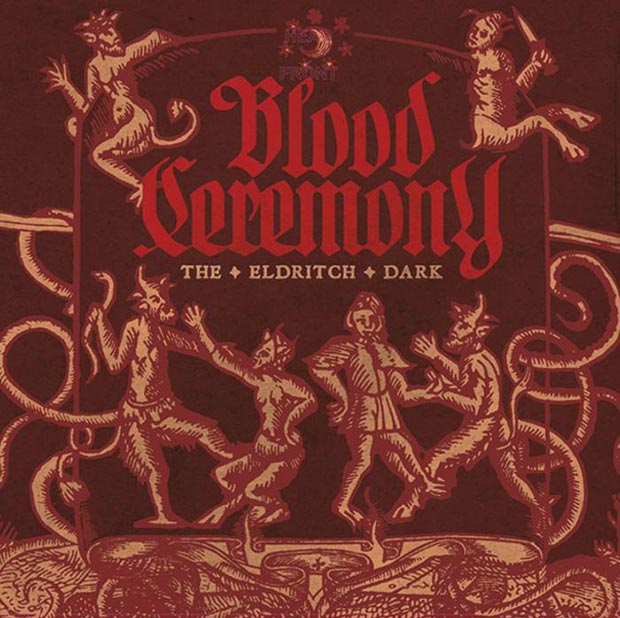 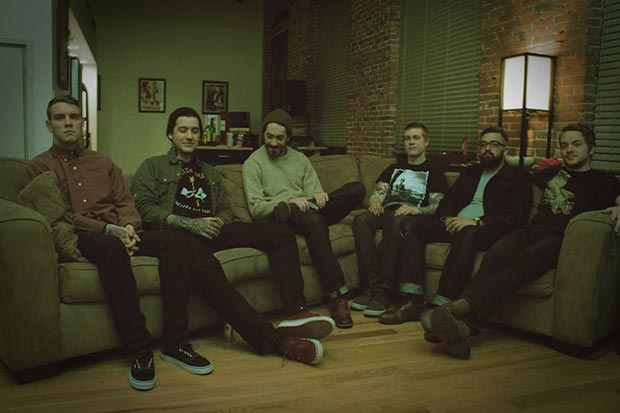