Regarding the new album, Arckanum mastermind Shamaatae (ex-Grotesque) said: “This album is a dedication to the flaming giant-wolf, son of Loki; created from the Chaos-fires of Múspellsheimr. It is a tribute to the wrathful giant-wolf, son of Angrboða, found in the Ironwood where he is breeding hordes of giant monstrous wolves with Angrboða. His victorious name is Fenrir, also called Tungls Tjúgari! Hail Fenrir!”

Shamaatae continues, “The sounds and music on this album are my auditory vision of the march of Fenrir convoyed with his hordes of giant wolves from the depths of the underworld to face Ragna Rök with warlike glory – deformed giant-wolves swarming in thousands. This is my tribute to the wrathful, harsh and untamed anti-nature of Fenrir’s mighty essence! The anti-cosmic enemy of the worlds! Heill Tungls Tjúgari! Heilir Fenris Synir!” 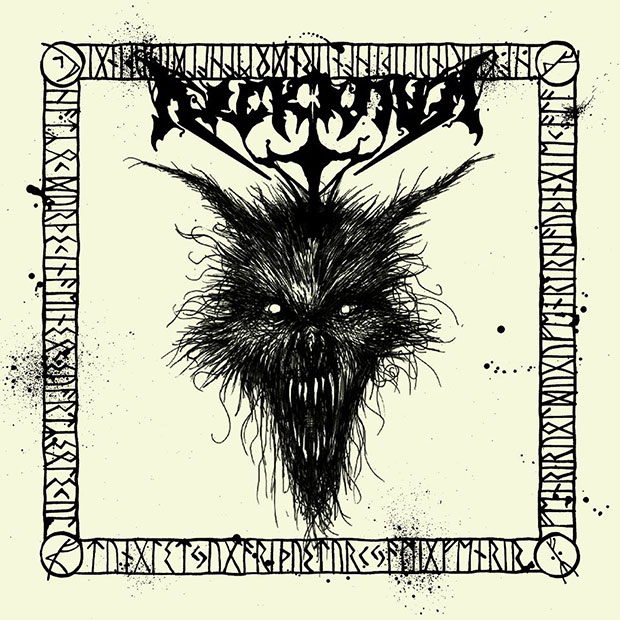 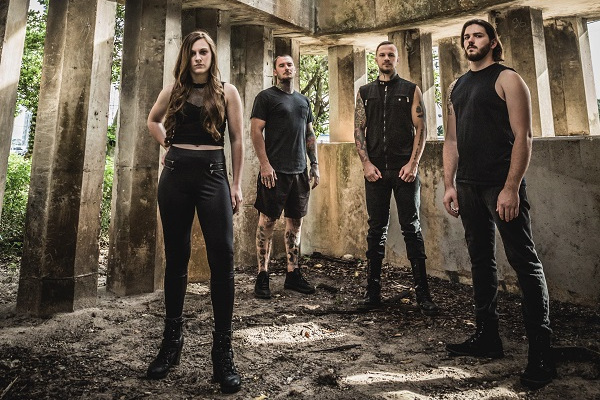 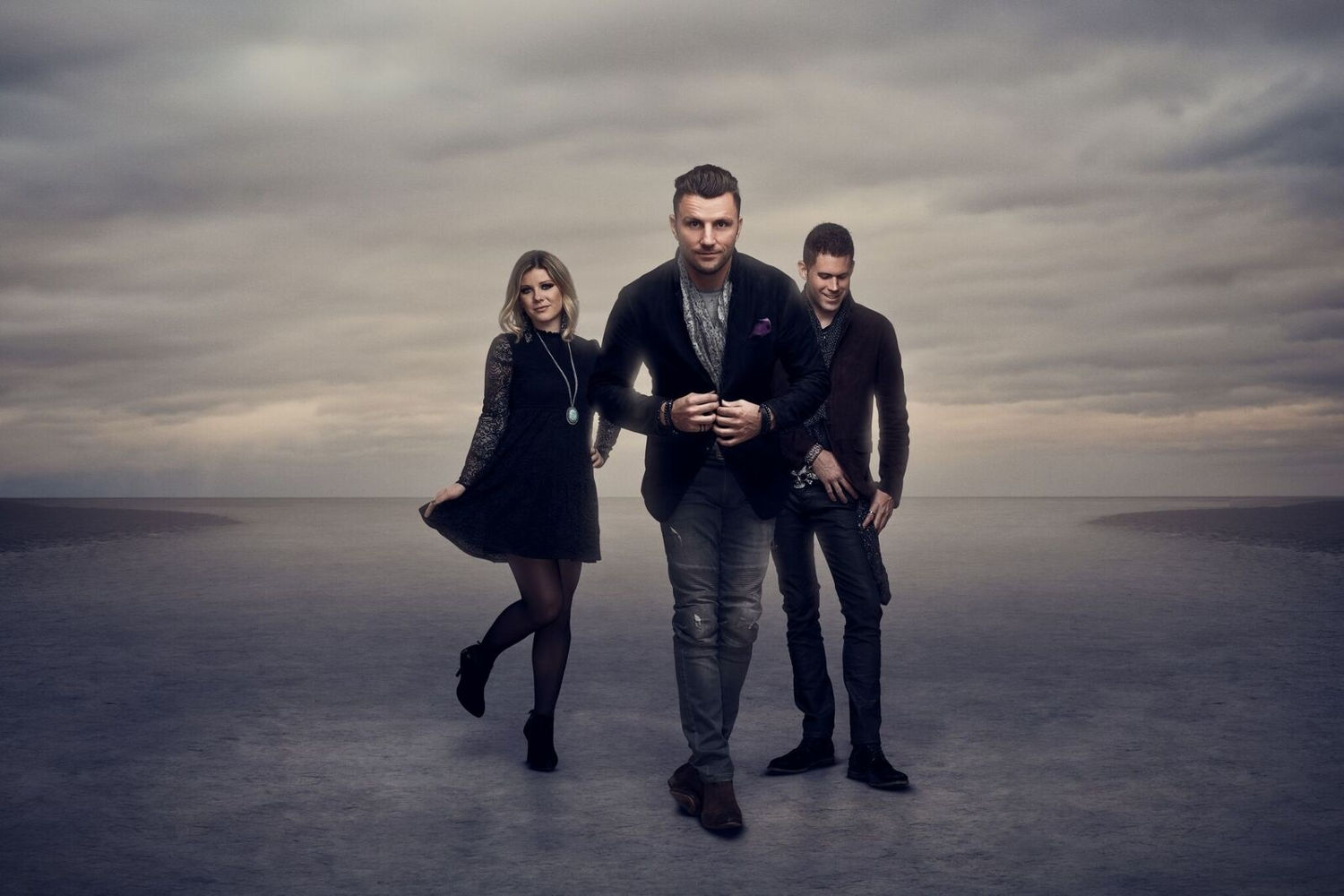