The Skinny: Welcome to the Taurean Empire; a decaying land where disease, war and corruption is rife. A wretched place of man and beast, where deception, fear and despair fills every dank alleyway and the stench of suffering drifts across endless, sun-scorched plains. As way of ensuring safe passage through this hellish hour, let us introduce your guides for the journey; four road-hardened mortals, brought together by luck, power and coincidence. Ladies and Gentlemen, take up arms and go safely as Age of Taurus show you a world inhabited by the Desperate Souls of Tortured Times. The debut single, “Embrace the Stone,” from the new album is streaming now below.

Produced by Jaime Gomez Arellano (Angel Witch, Hexvessel, Ghost), Desperate Souls of Tortured Times is a 42 minute collection of material written during their transition over the past three years. It’s an unashamedly heavy voyage down a road less travelled, where each of the seven songs acts as a chapter from an altogether longer tale. Monstrous, mountain-shaking riffs are order of the day in the Empire, stepping aside only for Riddell’s searing leads to take hold, whilst the lock-tight Bruce/Claydon rhythm section underpins all. Heading the charge from centre stage, Wright’s lyrics act as a vivid narrative, painting pictures of ancient ritual and sprawling landscapes, somewhat reminiscent of Manilla Road and Brocas Helm in their prime. Some might assume that DSOTT is a concept album, however in reality, Age of Taurus is more like a ‘concept band’, intent on delivering undiluted and intriguing heavy metal to all that will listen. 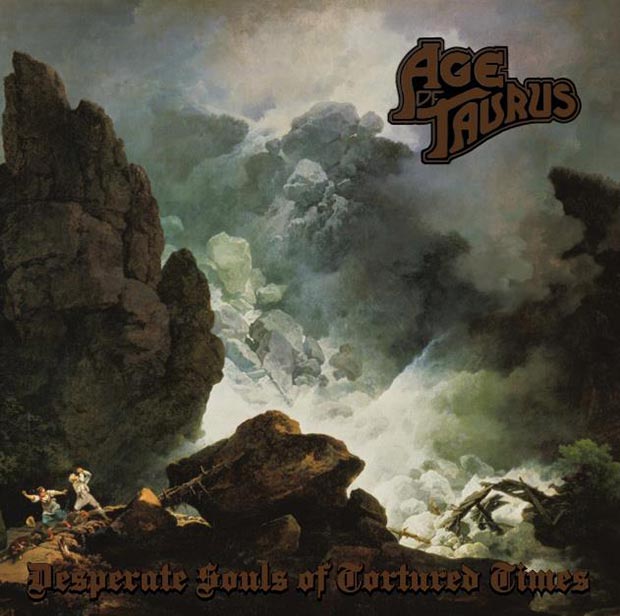 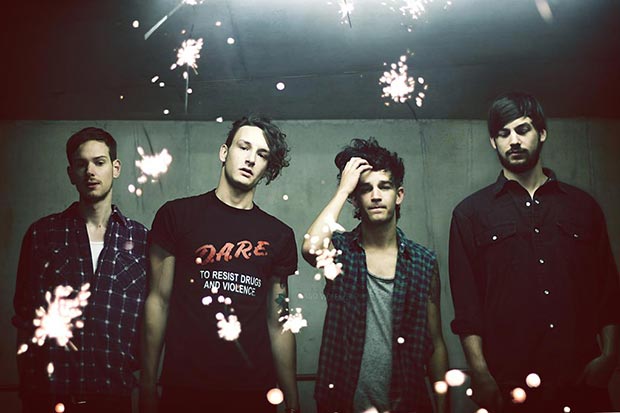 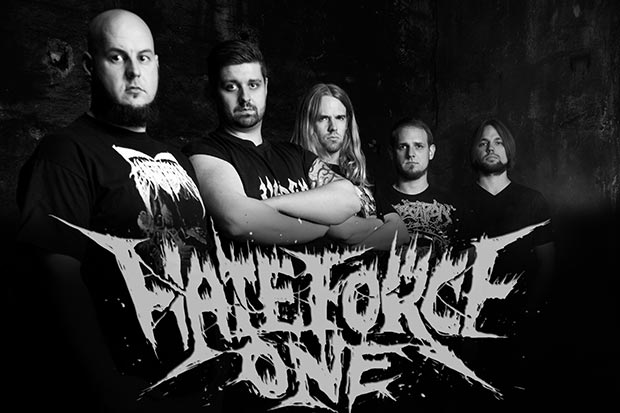