The Skinny: Extreme electro/industrial metallers Aborym have revealed the first track from the second CD of the upcoming Dirty double album. While the first CD will feature completely new material, the second CD will include two completely re-arranged and re-recorded tracks from previous albums, covers of tracks by Iron Maiden, Pink Floyd and Nine Inch Nails, as well as a previously unreleased track.

Dirty (cover below), the brand new double album which will be available in jewel case, double digipack and gatefold double LP formats, is set for release on Agonia Records on the 28th of May in Europe and the 11th of June in North America. Iron Maiden’s heavy metal classic “Hallowed Be Thy Name” by legendary industrial troops Aborym, can be streamed below. 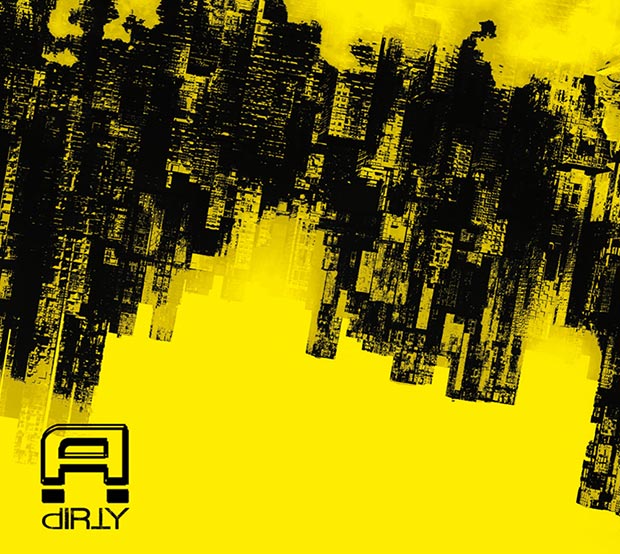 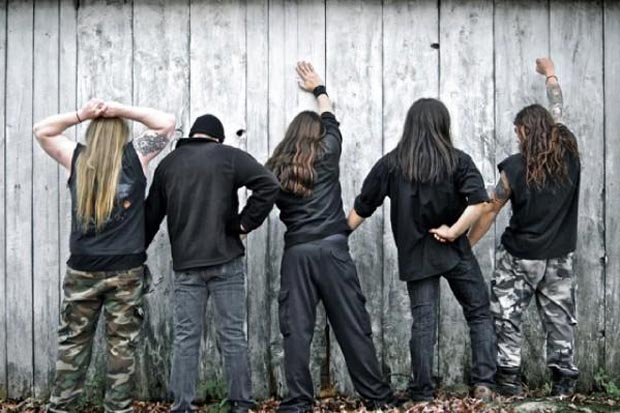 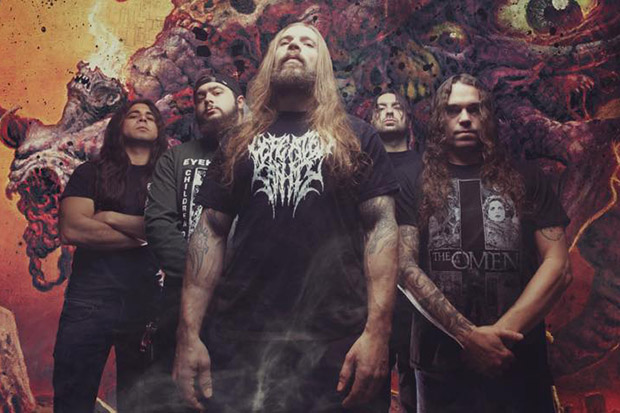