“Release My Anger” is a free download from the emerging Swedish melodic metal band known as Zephyra. The band formed in 2009 by Tony and lead singer Asa, along with former guitarist Henrik in the small town of Boras, Sweden and immediately began their climb up the local scene. Their unique sound is a product of several influences, from Slayer and early Metallica to Evergrey, Dark Tranquility and Iced Earth. Their sound is thrashy and melodic, with really heavy and progressive parts, topped off by Asa’s growls and screams.

Through great self-promotion, Zephyra has done very well in their local scene which has helped them receive local media attention. Their first release in 2010 was a six track demo called Behave, completely recorded and produced by the band members themselves. This was followed up in 2012 with the four track First Blood EP. The band’s latest release is this year’s Kämpaglöd EP, featuring six all new tracks, again produced and recorded all by Zephyra. They will be playing some upcoming shows in Sweden this year in promotion of their new EP. 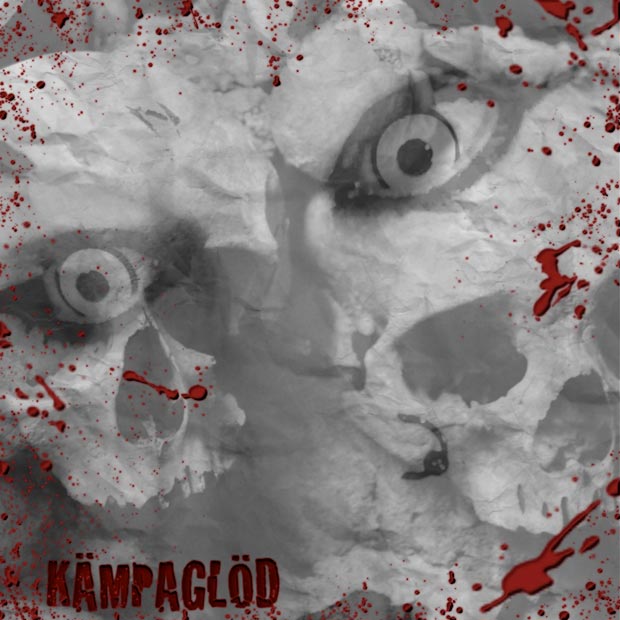