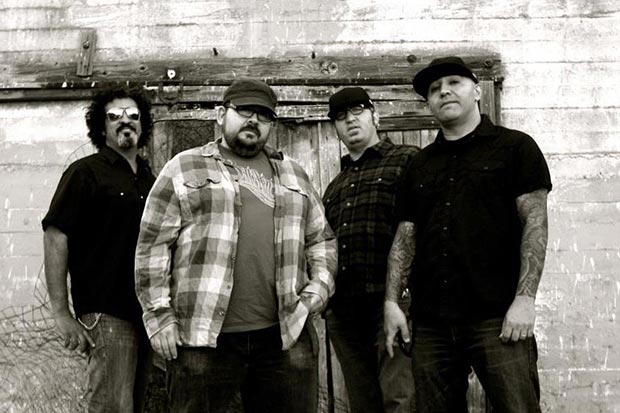 The Skinny: Great Rock and Roll doesn’t just happen. It’s made. With sweat, swagger and alcohol. And Zed makes rock the way it should be made. Loud guitars, a shot of whiskey and a middle finger. San Francisco Bay Area’s Zed takes it cues from the greats like Zeppelin, Sabbath and AC/DC, but combines them with their contemporary musical influences such as Clutch, Rage Against the Machine and Queens of the Stone Age, creating a mixture that is new, yet familiar. With this explosive sound they are bringing back the guts, the grit and the balls to Rock. And they won’t stop until they succeed. At least in getting drunk and having a good time.

In June of 2012 Zed entered Sonic Room Studios with Tim Narducci engineering and producing their sophomore album Desperation Blues. With the studio expertise that he gained from working with greats like Bob Rock (Metallica, The Cult) and Howard Benson (P.O.D., My Chemical Romance), Narducci was able to harness the raw energy and essence of Zed in a way that had not been done before. And what they came out with was 46 minutes of giant, hook filled riffing, crafted into 10 songs that make up one beast of an album.

Whether it’s the pummeling album opener “Please” setting the stage with it’s meaty groove and undeniable hook, or the dusty, hung-over southern vibe of “Crawl Back To You”, or the steady building epic-ness of “Rain”, every song on this slab kills, and word on the street is that it is their best work to date. And at a time where so many people are saying that Rock is dead, this album is here to serve as a reminder that Rock aint dead at all and this album doesn’t disappoint. 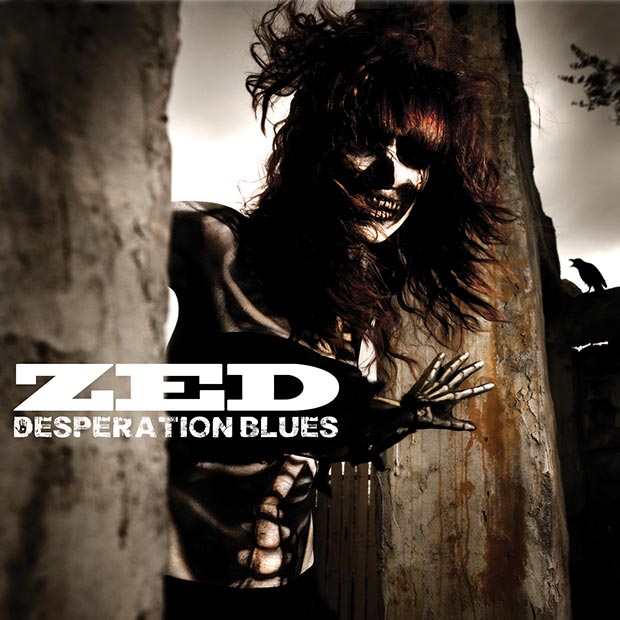