Genus is the latest effort from the UK-based hard rock/grunge outfit Twisted Species. These guys play a brand of rock that I would best describe as Southern-tinged grunge; think Black Label Society meets Alice in Chains. It might sound like an odd combination, but it works fairly well.

While I do dig the Southern rock guitar riffage and the overall dirty rawness of the disc, admittedly I was never a big fan of the Seattle sound all that much. Nevertheless, I’ve tried to put my bias aside in reviewing this disc and with that being said, there are some great moments on Genus – while I especially like the opener “Hold Me Down”, I think my favorite song is “Feed What You Crave.” The rest of the tunes are not bad by any means, they just aren’t quite my style.

Bottom line, if you’re a fan of the aforementioned genres than this is going to appeal to you in a big way! For me personally though Genus is decent at best. Don’t take my word for it though, give it a spin.

Check out the song “Slip Away” 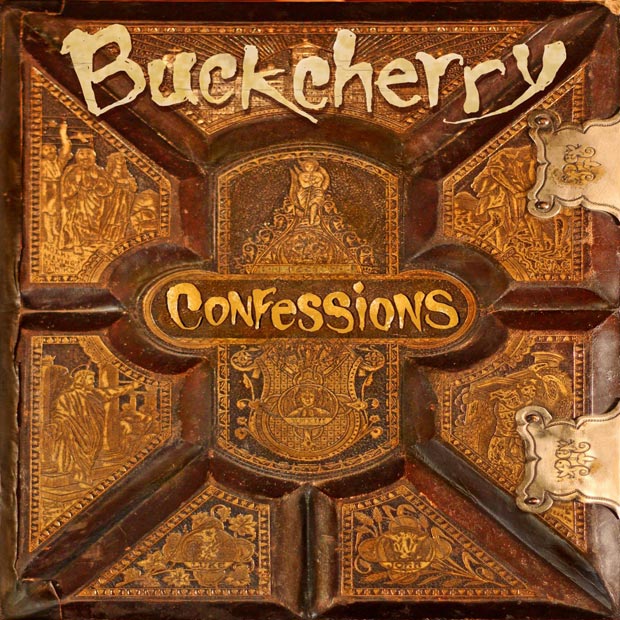 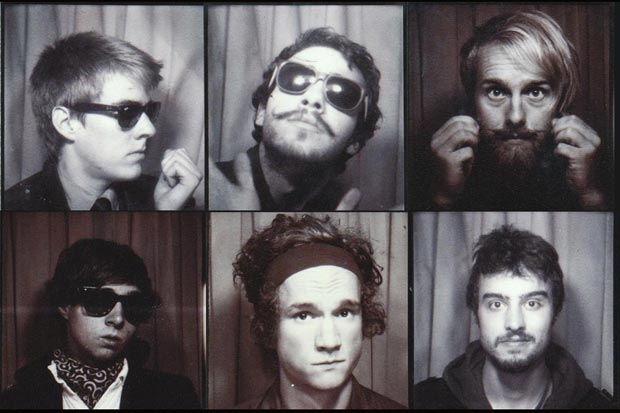