If Canadian indie rock is your thing then this world premiere stream of The Cautioneers’ new song “Fool My Senses” should right up your alley. The six-piece band is known locally, around their home of Toronto, Ontario, as a total blast to check out live; filled with singing, dancing, and lots of yelling. The group formed in the late 2000s and their music was initially influenced by baroque-pop and indie-folk, which is quite evident on their debut Where We Are. Since then, The Cautioneers have really evolved, throwing aside its acoustic instrumentation and brass accompaniment after a lineup change and a decision to go a different direction musically.

The Cautioneers play rock with electronic and dream-pop elements which you might notice on the brand new song “Fool My Senses.” The song is being released in conjunction with the band’s Canadian Music Week show which will be streaming on their official website. They will be supporting Brooklyn’s X-Ray Eyeballs during their CMF residency. The Cautioneers are currently in the midst of recording new music which will be released before they are scheduled to play NXNE. 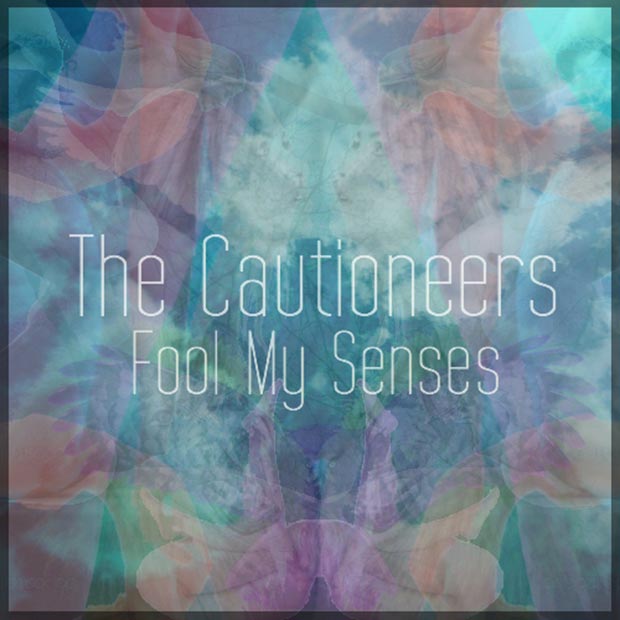