The Skinny: Dance-infused rock innovators, The Bunny The Bear are streaming “The Frog” from their forthcoming album, Stories, out April 16th. Recorded at Watchmen Studios with their longtime producer Doug White (Gym Class Heroes, Every Time I Die), Stories demonstrates the bands’ trademark contrasting duel-vocalist approach, with dangerously catchy melodies in their most dynamic release to date.

The Bunny comments, “[The Frog] is a track about lust. It’s about crossing that line and doing things that you know you’re going to regret. We’re all human’s, we are all flawed, we all have vices. This track is about those times.” Listen to “The Frog” below, now! 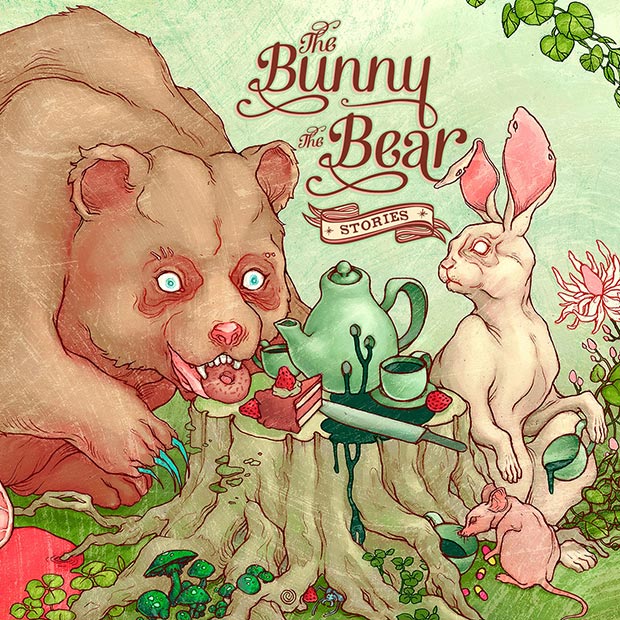