A little madness is always good, right? Well get some crazy going with this free download of the track “The Disorder Song”. The song is off the New Caledonia (South West Pacific) rock band Speed Boris’ latest album Code Rouge. The band formed in October 2010 and right from the get-go were fully focused on playing and recording their own original songs. They first started to formally record in studio in July 2011, but as the recording sessions progressed the initial objective of recording an EP turned into recording a full-length record. The band ended up with eleven songs with a genuine rock sound representative of the island that the members come from.

The album was given the title Code Rouge with pop-rock melodies sung in either French or in English. The lyrical topics range from the serious (ecology, urbanism) to the typical (love, affection, dreams). Aside from recording in the studio, Speed Boris has also tried hard to become a solid and entertaining live act. They had the good fortune of playing the Mont Dore Rock Festival in both 2011 and 2012 and during the Pacific Games of 2011. Speed Boris is giving its all to become a household name and with such effort and overall good music it should be only a matter of time. 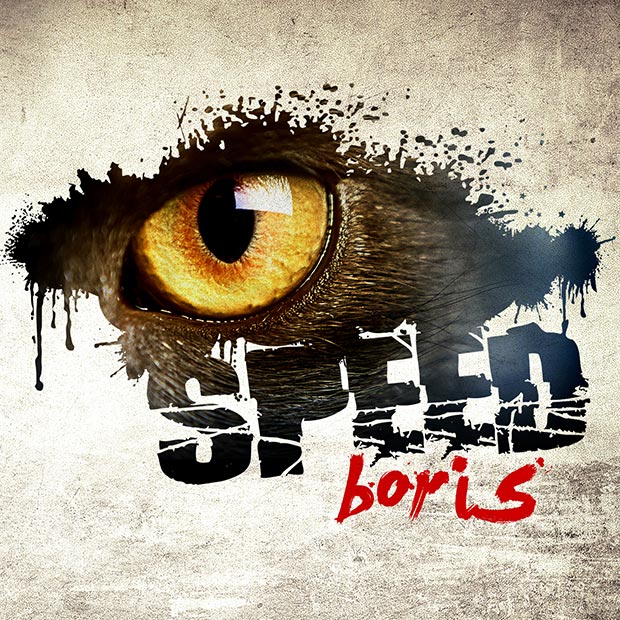