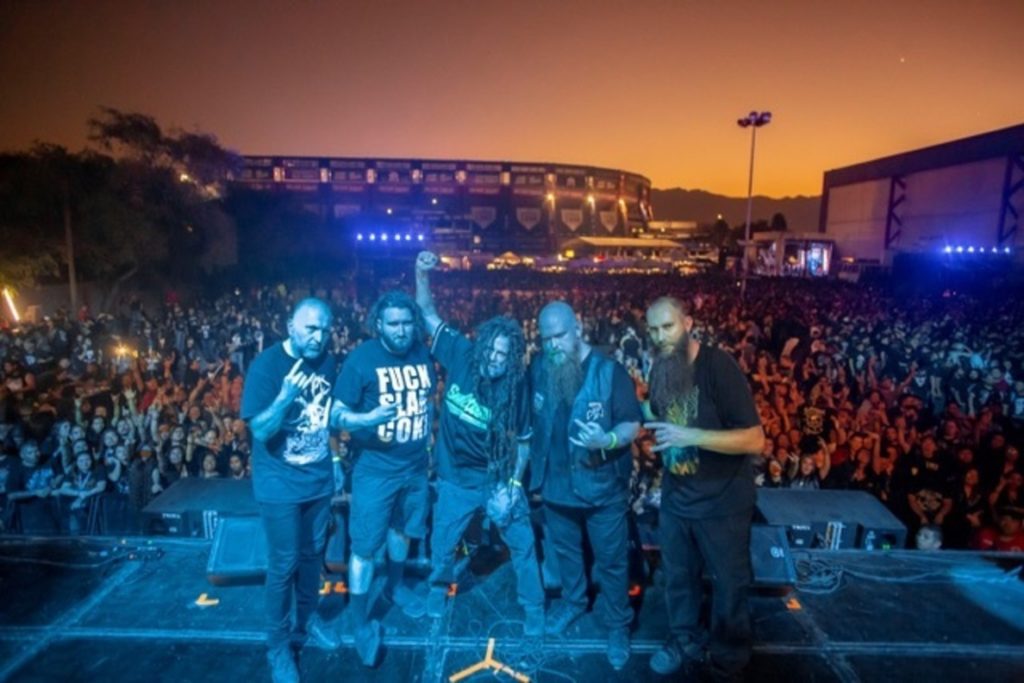 The Skinny: We are thrilled to have teamed-up with Metal Blade Records to bring you this exclusive world premiere of the lead track off Six Feet Under’s forthcoming album Unborn. The song, titled “Neuro Osmosis”, is a thundering, runaway freight train of a tune that has the Tampa, Florida death metal band yet again doing what they do best… sonic destruction! Soon to be part of your “Top Death Metal Albums of 2013” list, get your listen on NOW!

Unborn is the group’s tenth full-length to date and as always, sees the band led by the powerful and instantly recognizable voice of Chris Barnes. Having recently undergone a lineup overhaul, the rejuvenated group would write together for the better part of two years and recorded over twenty songs before releasing Undead last May. SFU is now ready to release Undead‘s fraternal (and more demonic) twin, Unborn, which Barnes has referred to as “the most challenging and exciting musical endeavor and process I have ever been involved with.” Unborn represents a progression in their sound which has been developing for almost twenty years now. 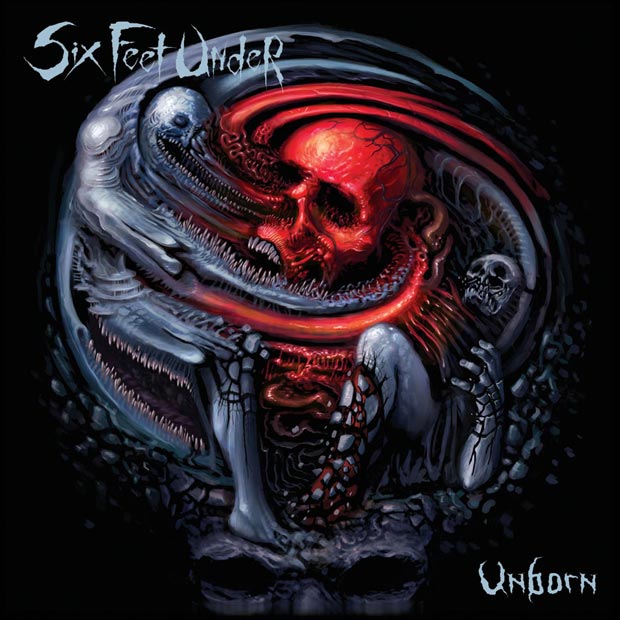