Posted here for you as a free download is the song “Home Again”, a new one from the Lansdale, Pennsylvania band Run For It. A pop punk band, Run For It formed in 2009 and have been playing as often as possible since then. Thus far they’ve had the good fortune of sharing the stage with bands the likes of Man Overboard, Major League, Carousel Kings, Turnover, and many others. The group actually features members ex-members of Man Overboard, along with Bangarang and some other great bands from the Pennsylvania, New Jersey indie scene.

With the members having so much experience playing together, it’s no wonder that Run For It is a tight knit group of musicians. The band has a very strong cult following with melodies and vocals that really speak to their fan base. This has really helped them establish themselves locally and steadily expand their following. Their latest release was the EP Better Days that came out this past November. 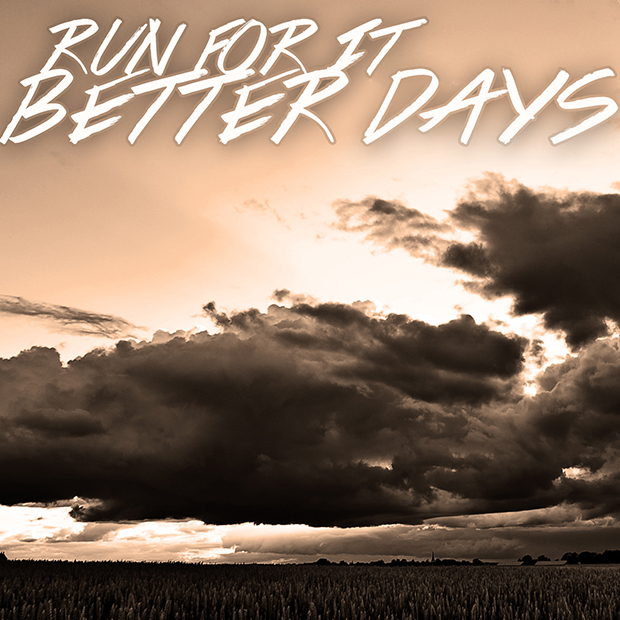 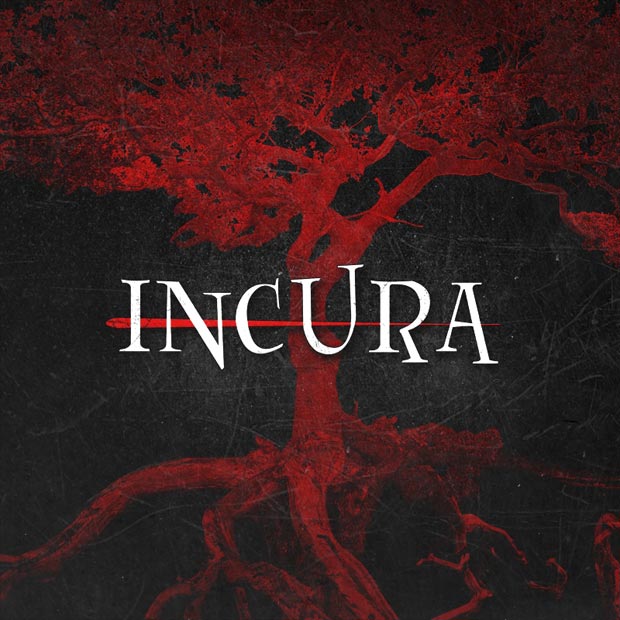 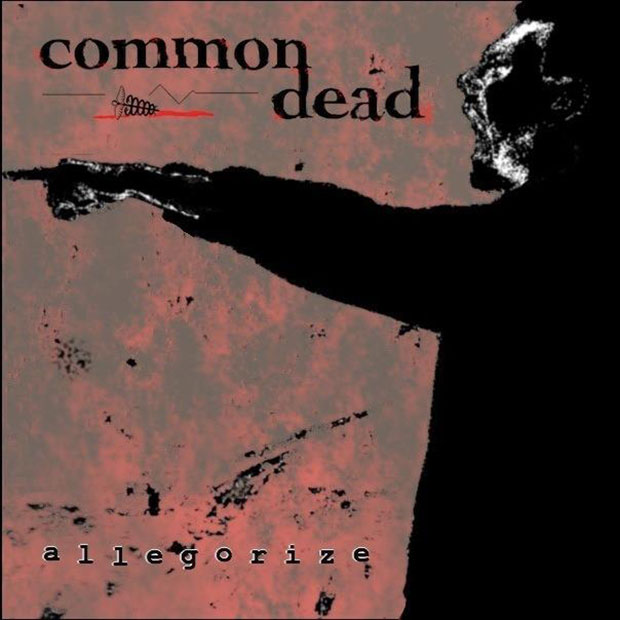