Multinational heavy metallers Raven Lord are celebrating their second anniversary. As a birthday present a gift has been given to the fans and band’s supporters in the form of a FREE download of the new song “Perish”. With this track Raven Lord present their very first metal ballad and thank all of their friends, fans, press, and supporters who gave the group such great momentum after the release of their debut album Descent to the Underworld. Grab “Perish” now!

Raven Lord lead singer Csaba Zvekan comments: “I am thankful to you all who helped us the past few months to achieve such a great success. We want to give something back to our fans so we can all celebrate together. Let’s enjoy our first ballad together with a rather dramatic topic called ‘Perish’. Thank you so much!”

The track “Perish” comes from the same production batch as Descent to the Underworld and is produced by Csaba Zvekan. It is mixed by Swedish metal producer Frederik Nordstrom and mastered by Los Angeles based Maor Appelbaum. 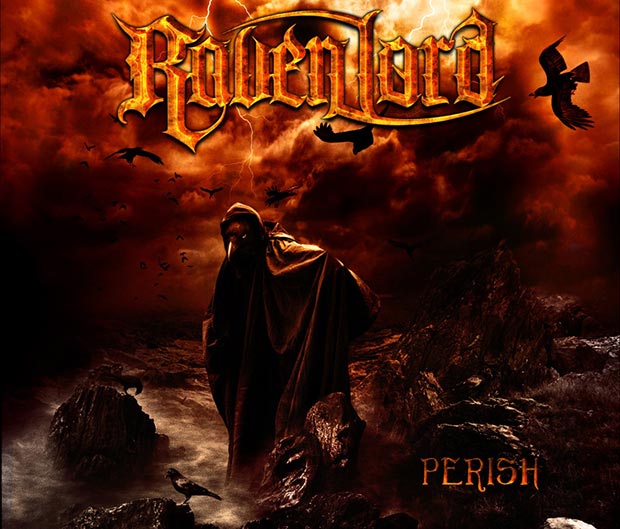