The Skinny: Grindcore Masters Pig Destroyer have released a never before heard EP entitled Mass & Volume. This EP is dedicated to the memory of Pat Egan and to the loving family he left behind. The EP is a Doom EP and the artwork was created by Arik Roper. The EP is available for purchase via the Bandcamp link/player below. This is the only format that this EP is available in and all proceeds of this recording will be donated to the college fund of Pat Egan’s daughter Katie.

The band spoke about Pat and the EP release: “Pat Egan was a friend and a keystone member of the Relapse family for many of the years we have been involved with it. He devoted his life to supporting underground music and he immeasurably helped develop the bands he worked with. His untimely passing on February 18 2013 shocked the many people that his life and work had touched.”

This EP was written and recorded during the final day of the Phantom Limb sessions with unexpected extra studio time and resources. In the following years, with Natasha being released on its own and Brian no longer being in the band, our intentions of releasing Mass & Volume basically evaporated. However, looking back now, Mass & Volume serves as a great epilogue to that particular era of the band. 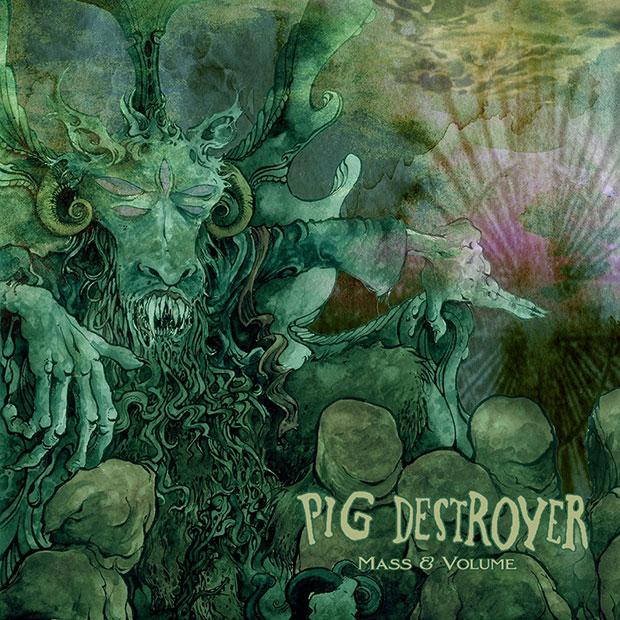