The Skinny: Toronto-based industrial surfgaze trio Odonis Odonis share the second single from their upcoming Better EP, out April 16 on Buzz Records. The track is entitled “Intelligence,” and can be heard below via the SoundCloud player.

Industrial surfgaze outfit Odonis Odonis is the brainchild of prolific polymath, Dean Tzenos. Having spent 2012 supporting their debut LP, Hollandaze, with luminaries such as Ty Segall, Fucked Up and Mogwai; Odonis Odonis now return with the Better EP (April 16, 2013).

If Hollandaze was a campy b-horror movie, than Better plays out more like a true cult horror classic. Mixing violent guitar stabs over moody drums and bass, Better evokes a sense of looming dread that’s nipping at your heels. The intensity is blindingly twisted. Unpredictable. And you’ll be gripping your seat until your heart comes to a full stop. 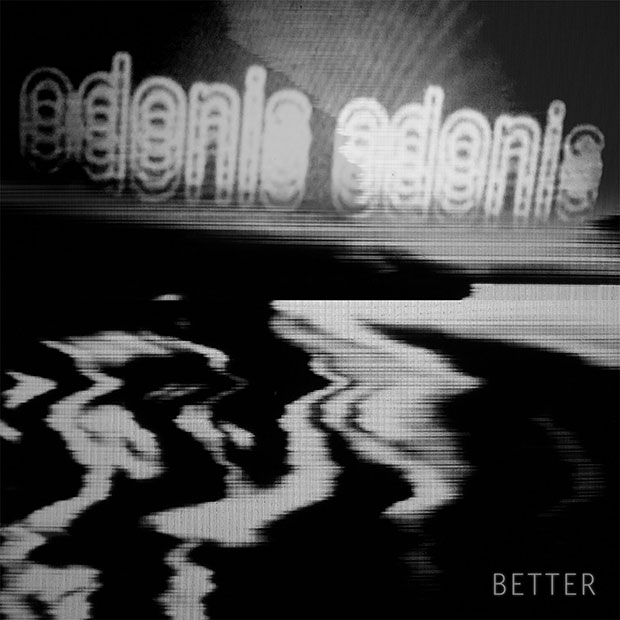