“Rain Have Mercy” is the second track from Nonsun’s debut album Good Old Evil, here for you to download completely for free. Nonsun is a doom/drone/sludge/post-metal band from Lviv, Ukraine that was formed about two years ago by guitarist and singer Goatooth and drummer Alpha. The first-ever music they put to tape was a four track, but 48 minute demo EP called Good Old Evil, which was self-released in December 2012.

If you’re looking for an accurate description of Nonsun, then this quote from Decibel will quite suffice: “Sludgy drone horror that’s light on pyrotechnics and heavy on being fucking heavy. This isn’t music for throwing back beers and elbows; Nonsun will rob you of the will to live, then sock you in the guts just the way you know you deserve.” We couldn’t have said it any better ourselves. 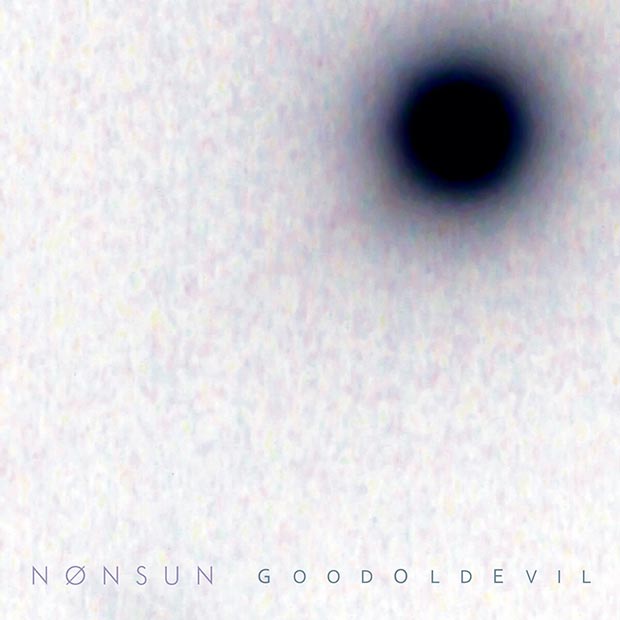