The Skinny: The German blackened death quintet Negator are set to release their new album, Gates To The Pantheon, physically via Prosthetic Records in North America on May 14, with an April 23 digital release to coincide with its European release through Viva Hate Records. You can stream “Atonement In Blood,” a track from the new album, via the Soundcloud player below.

Gates To The Pantheon, the fourth studio album from the “panzer metal” quintet, was praised by Grave drummer Ronnie Bergerstål as, “a unique and great blend of black and death metal (that’s) flawlessly executed, (with) awesome production and tons of memorable riffs!” The album marks the band’s first new music in three years, and is the follow-up to the group’s highly acclaimed 2010 release Panzer Metal. That album captured the attention of Sweden’s Dark Funeral, who subsequently enlisted vocalist Nachtgarm to join their band on tour throughout 2011 and 2012. 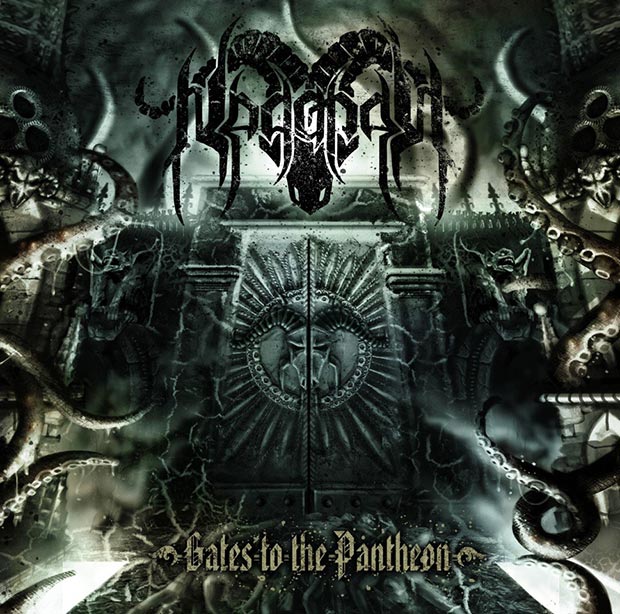