The Skinny: After premiering on idobi Radio’s Rock The Walls, In Vivid Colour’s second single “Exit Humanity” may now be streamed on YouTube. The single comes from the forthcoming self-titled EP that will be released March 26th or At Your Command Records, which can be pre-ordered off of iTunes. The release was self-recorded which Kyle Scherle admitted, “Is not easy but still a really fun process.” He went on to say, “We are really excited about this release. We have been working really hard on it, especially John, and we are really excited to see what our fans have to say about the new tracks.” 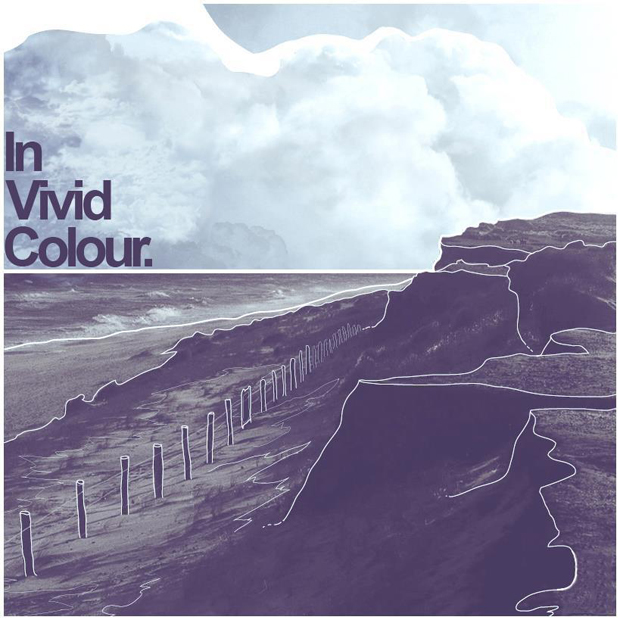