The Skinny: South Wales pop punk crew Hot Damn are pleased to announce they will be releasing their new EP Sleep Alone digitally through Victory Records US on We Are Triumphant records on March 26th, 2013. The band is streaming the EP in full via their SoundCloud profile, listen below.

Since late 2009 the band have spent little time establishing themselves on the national scene. Their first few months were spent locked away moulding their sound into something that best reflected the message and ethos that they felt their music portrayed. After experimenting with everything from easy-core to post-rock, they’ve finally found themselves nestled into a niche that made punk-rock-household names of Transit, Basement and Man Overboard whilst still retaining a gutsy street-folk streak dear to artists like Dave Hause and Vinnie Caruana.

Just a few years and 3 EP’s into their career Hot Damn have already found themselves thrust onto tours with Swedish punks Tag Your Target, Alabama heavyweights Carridale and shared stages with industry giants like With The Punches, Basement and The Wonder Years. With the buzz of anticipation for ‘Sleep Alone’ slowly growing on the underground scene, it might not be too long before Hot Damn find themselves flying the flag for their native Wales on a national and international level. 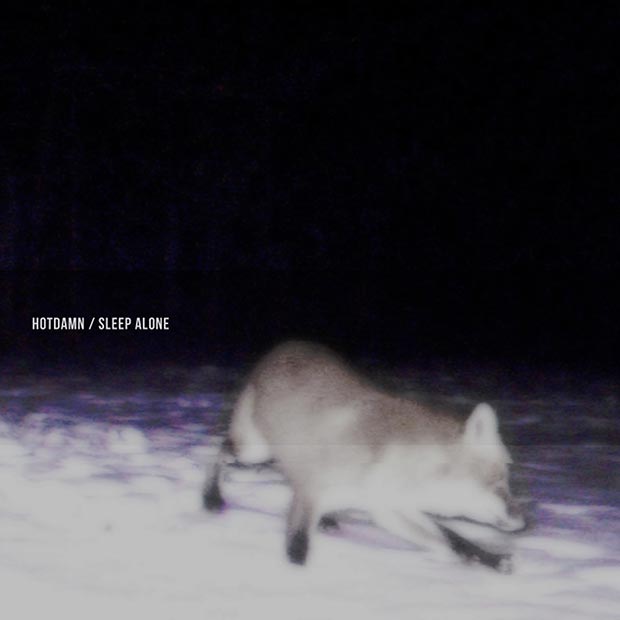 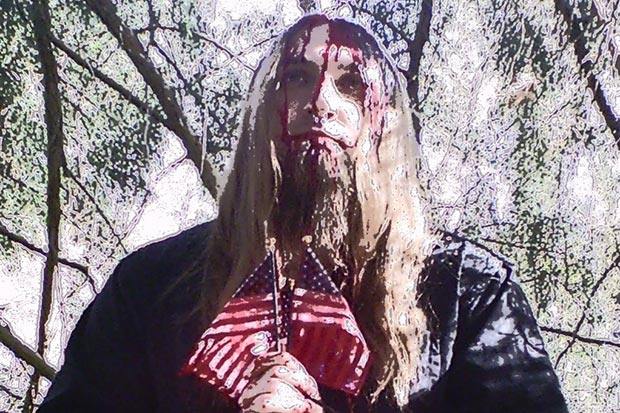 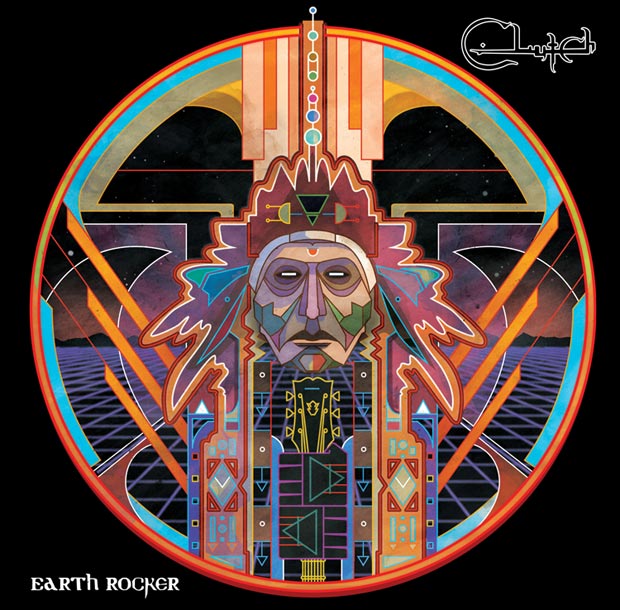