Indy-based heavy rockers Devil To Pay have posted a stream of their new song “Already Dead”, taken from the upcoming release Fate is your Muse. Enjoy the sludge-soaked and soulful tune at below! Fate is your Muse is set for an April 9th release on Ripple Music.

Fate is your Muse is an introspective lyrical journey that careens from the metaphysical, to the absurd, to the pragmatic (and back again), all set to bone crushing heaviness wrapped in elaborate vocal melodies and elegant guitar phrases. Exploring topics such as reincarnation, the end of days, and the thin veil between reality and fantasy, the Indianapolis foursome create a rare musical experience; one that will have heavy rock fans returning for the primal emotional riffs, as well as the complex and heady lyrical content. Order the album on CD, digital and vinyl formats at www.ripple-music.com. 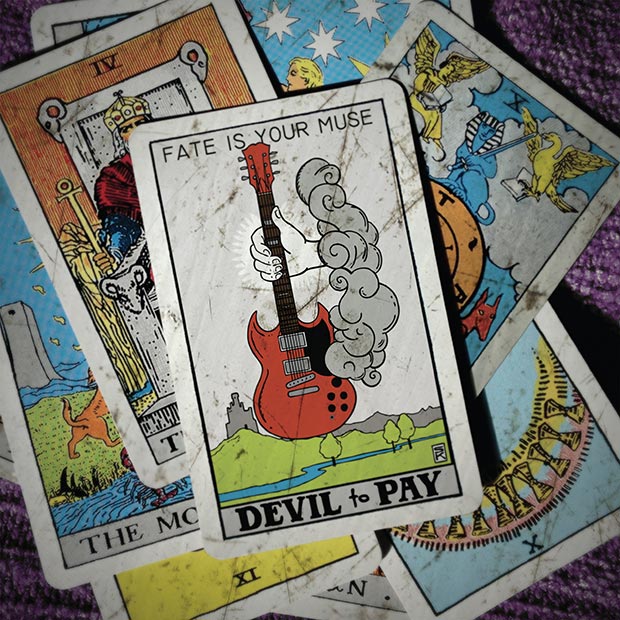