To get the European fans ready for the devastation heading their way, Bloodsoaked has posted a brand new demo track on their Bandcamp page. Entitled “Devouring”, the song is a demo version of a track from the band’s forthcoming album, Devouring Abomination, due out later this year on Comatose Records. Check out the song below! 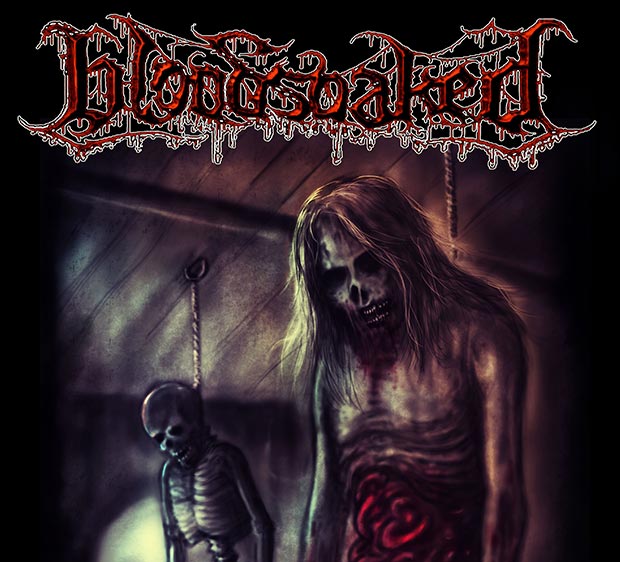