Currently at work in the studio crafting their upcoming fifth album, August Burns Red are pleased to announce a limited edition release for die-hard fans in the form of ‘Four Minutes Being Cool’ – a Record Store Day exclusive split 7-inch with friends and former tourmates Silverstein.

The release is limited to just 500 copies on burnt orange colored vinyl and will be available at participating indie record stores on Record Store Day, April 20th. This limited vinyl release features a cover track by each band, with ABR channeling Saves The Day while Silverstein pays homage to The Get Up Kids. More information about participating stores can be found at www.recordstoreday.com. 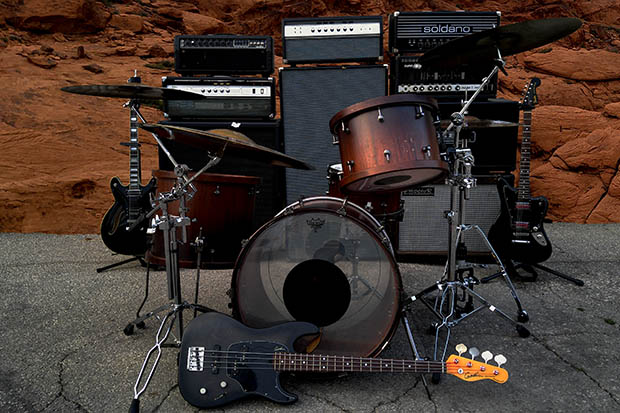 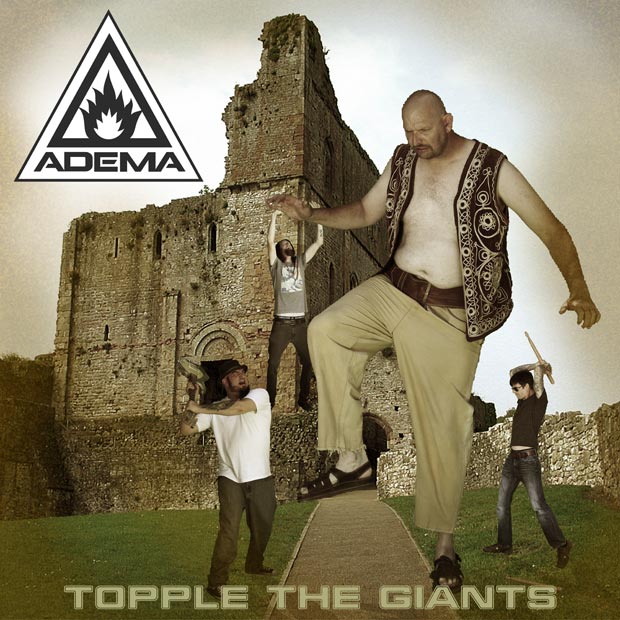